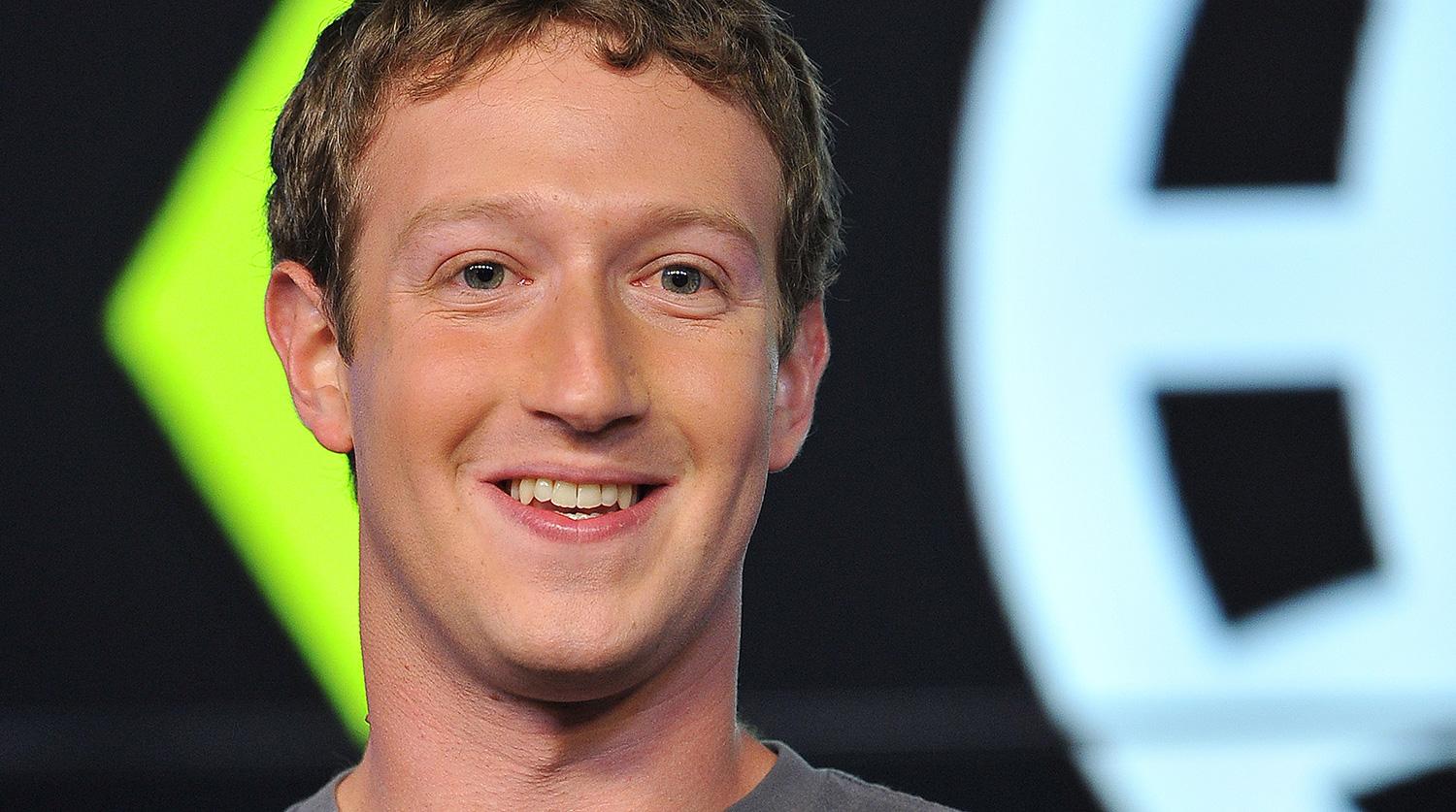 Facebook founder Mark Zuckerberg’s net worth passed $100 billion for the first time Thursday after Facebook Inc. hit a record on optimism about the release of its TikTok competitor Reels.
According to the Bloomberg Billionaires Index, the 36-year-old joins fellow tech titans Jeff Bezos and Bill Gates as the only people in the world who currently have centi billionaire status. Zuckerberg’s net worth is largely derived from his 13% stake in Facebook.

The founders of America’s largest technology companies have enjoyed a mind-boggling accumulation of wealth this year as the coronavirus pandemic drives more people online, despite the U.S. economy contracting at its fastest pace. Zuckerberg has gained about $22 billion this year. Bezos is up more than $75 billion.

The staggering numbers have put Big Tech under increased scrutiny, with Zuckerberg, Bezos, Apple Inc. Chief Executive Officer Tim Cook and Alphabet Inc. head Sundar Pichai testifying before Congress last month to defend allegations that their power and influence are out of control.

The five largest American tech companies — Apple, Amazon.com Inc., Alphabet, Facebook, and Microsoft Corp. — currently have market valuations equivalent to about 30% of U.S. gross domestic product, nearly double what they were at the end of 2018.

The coronavirus has claimed more than 1 million lives around the globe, the latest dark…