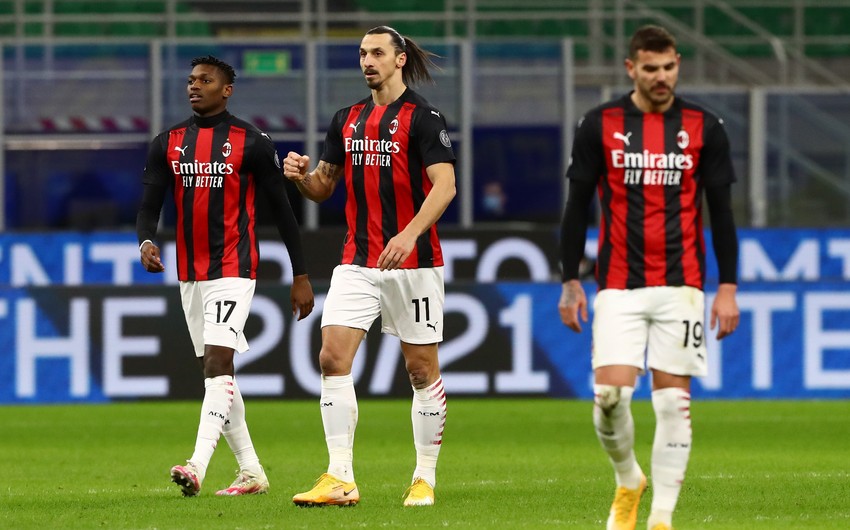 Milan coach Stefano Pioli said Zlatan Ibrahimovic had apologized after he was sent off during his side’s 2-1 defeat to rival Inter Milan in a fiery derby on Tuesday, Report informs.

Ibrahimovic gave his side the lead in the Coppa Italia quarterfinal, drilling in off the post before tempers became frayed in the San Siro.

Ibrahimovic and Romelu Lukaku, who played together at Manchester United, locked heads and exchanged words at the end of the first half before the pair had to be restrained as the players left the pitch for the interval.

The referee cautioned both before giving Ibrahimovic another yellow card and a red in the second half for a foul on Aleksandar Kolarov – the first time the Swede was sent off in Europe being dismissed while playing for Paris St Germain at Chelsea in March 2015.

Exhibition on Armenian terror held in US

Three cases of infection with a new strain of coronavirus have been confirmed in Georgia.…