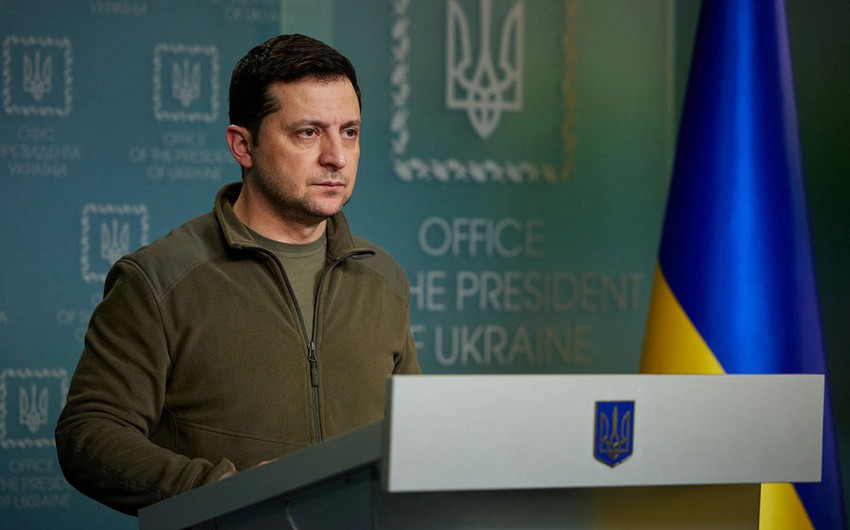 Zelenskyy said on Twitter that the sides discussed the situation at the front, continued pressure on Russia, increased sanctions, and prospects for achieving peace.

“Appreciate Germany’s support, including defensive one. We count on further Germany’s assistance on Ukraine’s path to full membership in the EU,” Zelenskyy tweeted.

Earlier today, Scholz said that a peace agreement between Ukraine and Russia is needed to end the war soon. However, the conclusion of a potential agreement is still far away.