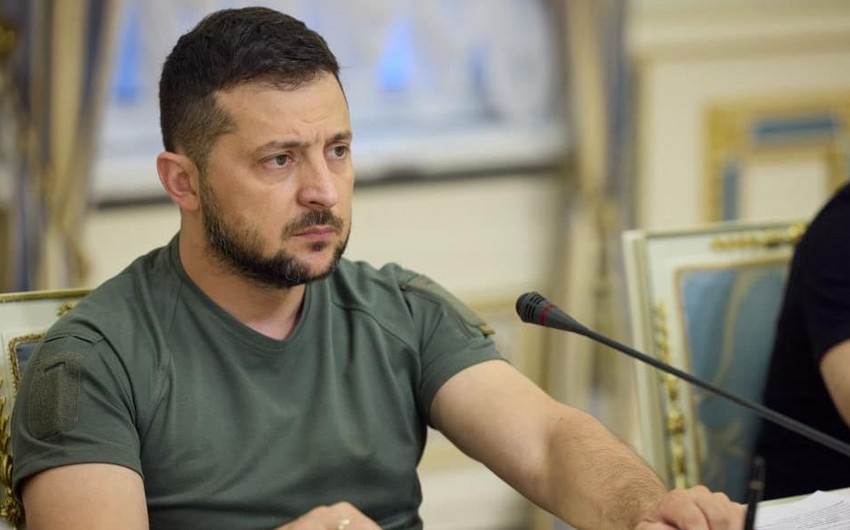 More than 2 million people were deported from the territories of Ukraine occupied by Russia, Ukrainian President Volodymyr Zelenskyy said at the international conference titled “Human rights in dark times” dedicated to the 74th anniversary of the adoption of the Universal Declaration of Human Rights by the UN General Assembly, Report informs via Ukrinform.

He said that Russian families adopt children abducted from Ukraine.

According to Zelenskyy, 62% of the total number of missiles launched by the Russian army into Ukraine since February 24 were aimed at civilian objects.

The Russian state’s crimes against Ukrainians are the worst crimes since World War II, the Ukrainian President said.