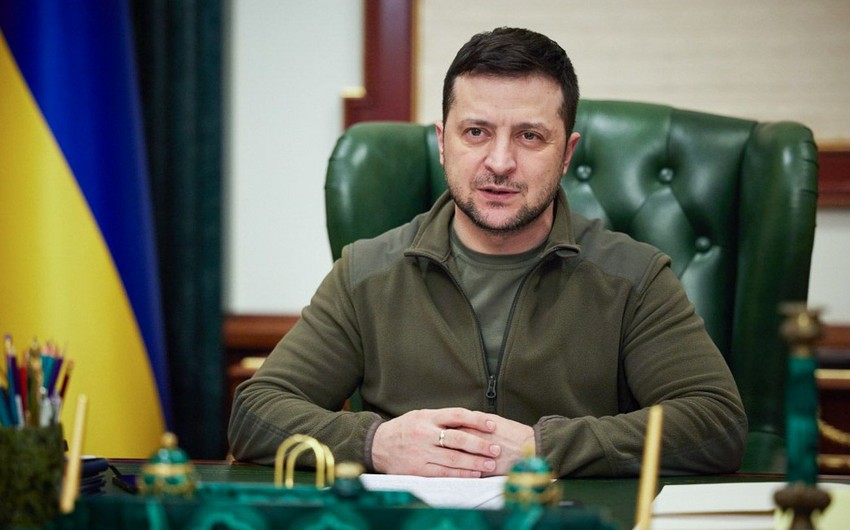 President of Ukraine Volodymyr Zelenskyy has commented on the missile attack on the city of Lozova, Kharkiv region, by the Russian armed forces

“Kharkiv region. The city of Lozova. Russian missile attack on the newly reconstructed House of Culture. Seven victims, including an 11-year-old child. The occupiers have identified culture, education, and humanity as their enemies. And they do not spare either rockets or bombs for them. What is in the heads of the people who choose such targets? Absolute evil, absolute stupidity,” Zelenskyy wrote on his Telegram.

Report informs, citing UNIAN, that Russian troops have fired missiles at the center of the city of Lozova, Kharkiv region, wounding seven people.