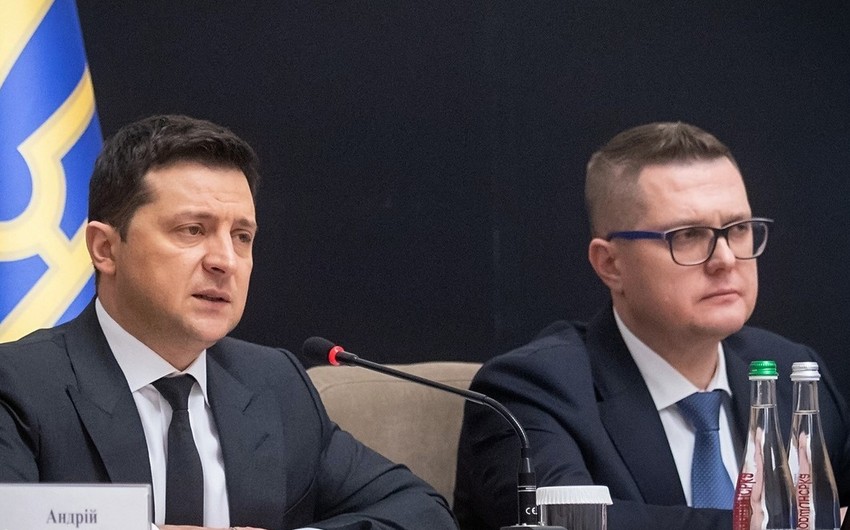 Ukrainian President Zelenskyy is looking to replace Ivan Bakanov – his friend from way back who once ran his entertainment company and then his presidential campaign, – who now runs Ukraine’s spy agency, with someone more suitable to serve as the wartime chief of the Security Service of Ukraine (SBU), according to four officials close to the president and a Western diplomat who has advised Kyiv on reforms needed to revamp the SBU, Report informs, citing Politico.

Bakanov is a lanky 47-year-old who’s been at Zelenskyy’s side since the latter rose from a scrawny comedian in the industrial, south-central city of Kryvyi Rih to a muscular war-hardened leader famous well beyond Ukraine’s borders. Bakanov’s appointment in 2019 was criticized by opposition parties who said someone with his background was unfit to lead the top intelligence-gathering agency. But as one of the president’s most trusted confidants and business partners, there were little opponents could do to stop the move. 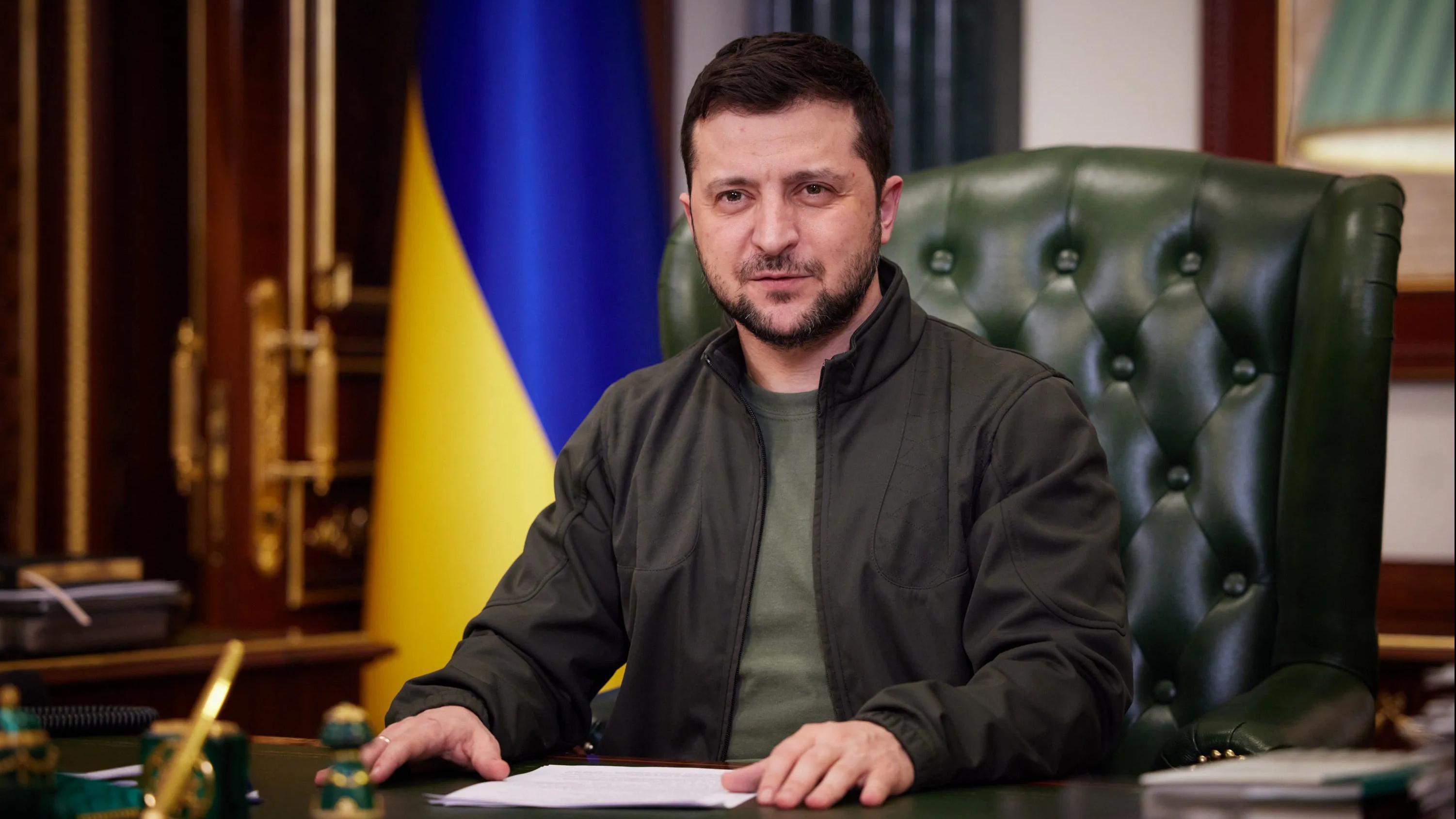 Now some feel vindicated as criticisms of Bakanov reverberate in the halls of government and parliament. Many in Kyiv allege that he failed to respond to Russia’s invasion on Feb. 24 and properly command his behemoth department of over 30,000 agents.

“We are highly unsatisfied with his job and are working to get rid of him,” a top Ukrainian official close to Zelenskyy told POLITICO on the condition of anonymity to talk about sensitive personnel issues. “We are not satisfied with his managerial, you know, [skills] because now you need … anti-crisis management skills like we don’t think that he has.”

The officials and the Western diplomat all said the concern is greater than just Bakanov — it’s also about the decisions of several senior agency personnel in the first hours and days of Russia’s full-scale invasion of Ukraine that may have cost the country precious territory, including the strategic city of Kherson.

“There’s so many regional SBU managers who behaved really strange. Some ran away. One guy, for example, in Chernihiv, he [burned down] the whole building of the SBU for no reason, you know, like, because he said that he has no time to get all the documents out,” said the top Ukrainian official who spoke to POLITICO. Police and other law enforcement agencies in the city managed to successfully remove sensitive documents from their offices, the official said. 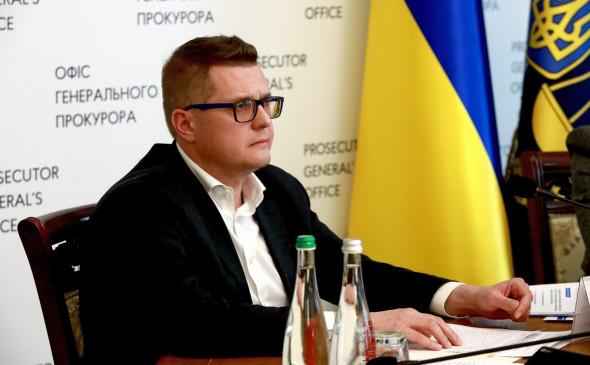 Known by its Ukrainian acronym, the SBU is the successor agency of the Soviet-era KGB. With more than 30,000 employees, the SBU is more than seven times the size of the UK’s MI5 and nearly the size of the FBI — which employs 35,000 people — despite Ukraine being 16 times smaller than the US.