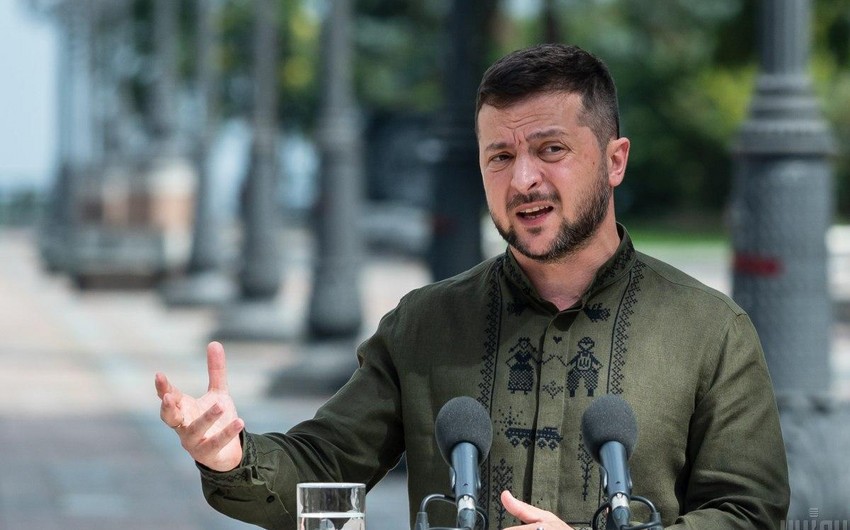 President Volodymyr Zelenskyy gave Russian President Vladimir Putin an ultimatum regarding the recognition of the “referendums” held on the territory of Ukraine and subsequent negotiations, Report informs with reference to the meeting of the UN Security Council.

Zelenskyy said at the meeting that if Russia recognizes the results of the “referendums,” then he and Putin have nothing else to talk about.

“The Russian Federation’s call to accept these pseudo-referendums normally, the implementation of the so-called “Crimea scenario,” the next attempt to annex territories will mean that we have nothing to talk about with Russian President Vladimir Putin,” Zelenskyy added.