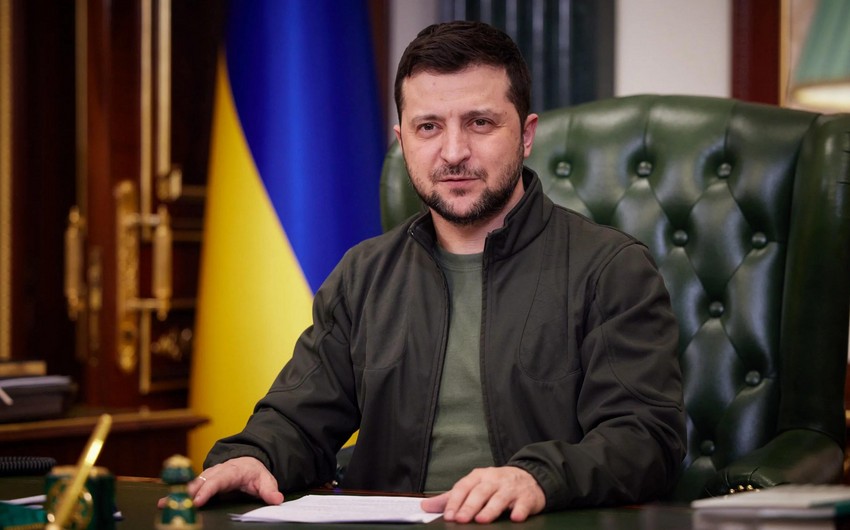 “The response to the invasion of Ukraine should be as full-scale as the war started by Russia,” President of Ukraine Volodymyr Zelenskyy said during his speech at the Donor Conference of his country’s allies, Report informs, citing RBC Ukraine.

“No one needs a new disaster. We must learn from the disaster of 1986, from the decades that Russia prepared for this terrible war against all of free Europe,” he added.

Zelenskyy stressed that as a response to Russia’s military aggression, we need decisive action and confident unity: “8 years of war in Donbas and 170 days of terror against Ukraine after February 24 – not silence, only the truth is needed. Only decisive action and confident unity is needed. We need weapons and ammunition for our defence. We need sufficient funds for Ukraine.”