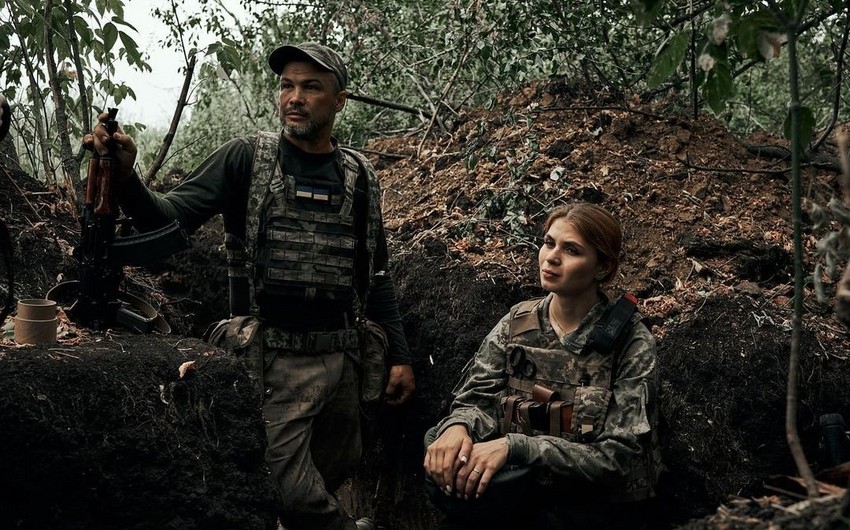 Ukraine’s defenders will not let the Russian attack on the Dnipropetrovsk Oblast on August 10, which resulted in the death of at least 13 people, go unpunished, Ukrainian President Volodymyr Zelenskyy said, Report informs via RBC-Ukraine.

“The Armed Forces of Ukraine, our intelligence and law enforcement agencies will not leave unanswered the shelling of the Dnipropetrovsk Oblast by Russia yesterday. As a result of the attack on Marhanets, 13 people were killed and more than 10 people were injured,” the Ukrainian president said.

Zelensky noted that this is another manifestation of Russian terrorism, and the attacks on Mykolaiv and Kharkiv once again prove that the world should increase military aid to Ukraine.

“The more powerful our weapons are and the wider range of use they have, the sooner this brutal war will end,” he added.