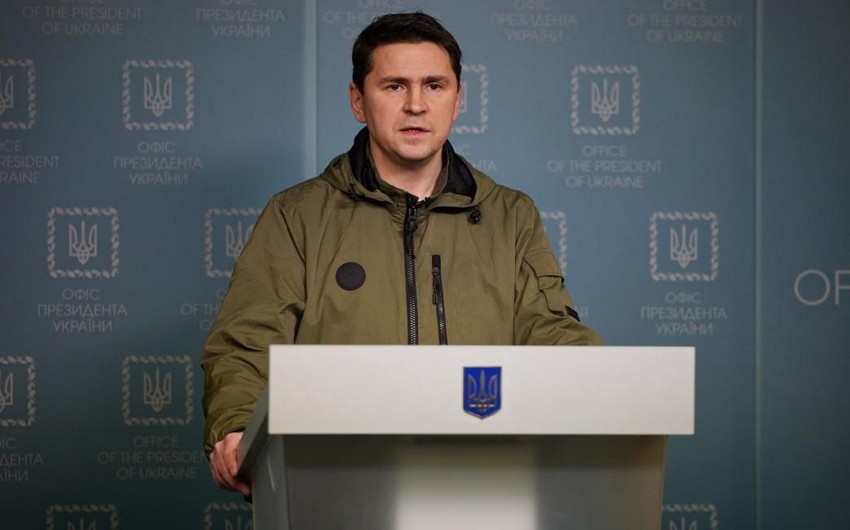 Ukraine is engaged in a counteroffensive aimed at creating “chaos within Russian forces” by striking at the invaders’ supply lines deep into occupied territories, according to Mykhailo Podolyak, a key adviser to President Volodymyr Zelensky, Report informs via the Guardian.

Mykhailo Podolyak told the Guardian there could be more attacks in the “next two or three months” similar to Tuesday’s mysterious strikes on a railway junction and an airbase in Crimea, as well as last week’s hit on Russian warplanes at the peninsula’s Saky aerodrome.

Russia said a fire on Tuesday had set off explosions at a munitions depot in the Dzhankoi district of Crimea – an incident that Podolyak said was a reminder that “Crimea occupied by Russians is about warehouse explosions and high risk of death for invaders and thieves”.

Ukraine has not claimed responsibility for the attacks. They have prompted Russian tourists to flee Crimea in panic. There were queues on Tuesday outside the railway station at the regional capital, Simferopol.

Read more:   Libya's eastern-based forces intercepts commercial ship with an Azerbaijani on board

The defense ministry in Moscow said it was dealing with cases of sabotage and taking “necessary measures” to prevent further episodes.

“I certainly agree with the Russian ministry for defense, which is predicting more incidents of this kind in the next two, three months. I think we might see more of those happening,” Podolyak said.