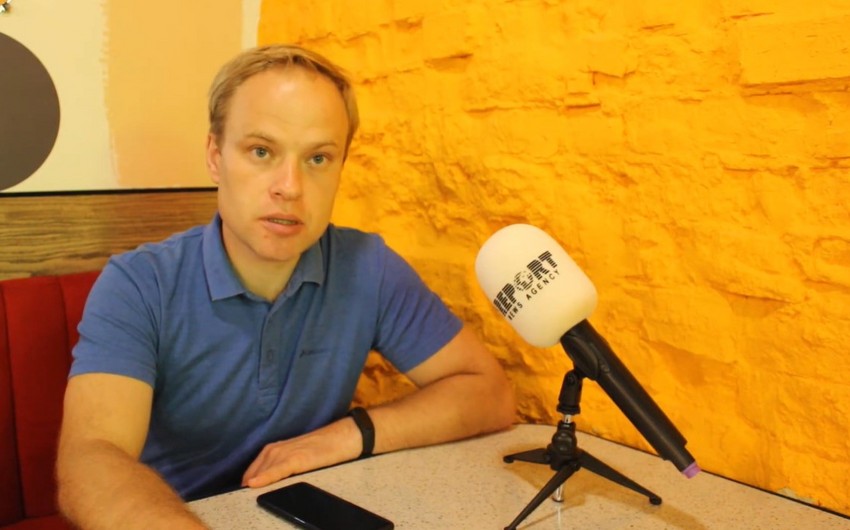 “There is a big Azerbaijani Diaspora in Ukraine, and our next elections will be based on the system of open regional lists. We know that there are very big local Diaspora groups of Azerbaijanis in Zaporizhzhia, in eastern Ukraine. I think that the list may include leaders or representatives of local Diaspora groups, provided that they work actively and pass the necessary threshold,” he said.

Yurchyshyn has called on the Azerbaijani Diaspora representatives to be more active in building contacts with various political groups in Ukraine.