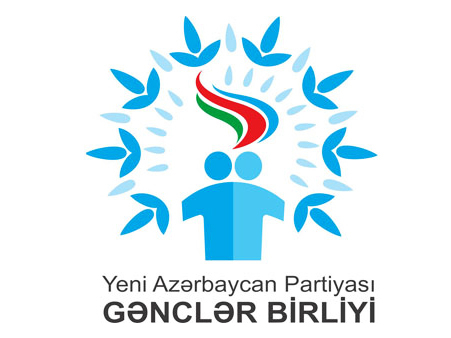 The Youth Union of the ruling New Azerbaijan Party (NAP) has issued an appeal regarding the Armenian provocation, according to Trend.

“Recently, the provocations of Armenia directed against Azerbaijan in the political, military, informational, and other areas have become more intense. The appeals of Prime Minister of Armenia Nikol Pashinyan, completely disrupting the negotiation process, are accompanied by military provocations committed on the front line of Armenia with Azerbaijan, and by aimed fire at peaceful Azerbaijani citizens and settlements in the border districts,” the appeal said.

“In July 2020, the Azerbaijani Armed Forces resolutely suppressed the offensive of the Armenian armed forces in the direction of Azerbaijan’ Tovuz district, by dealing a crushing blow,” said the NAP’s appeal.

“The Azerbaijani army prevented the latest provocations of Armenia, as well as the operation of the reconnaissance and sabotage group, revealed the plans of Armenia on committing provocations in the border districts. Nevertheless, the Armenian state, continuing its dirty actions, has been holding under occupation the Nagorno-Karabakh region and seven surrounding districts of Azerbaijan for about 30 years, using them as a place for the deployment of illegal military units and terrorist organizations,” said the appeal.

“For this purpose, the massive settlement of the occupied Azerbaijani territories by mercenaries from Syria, Lebanon, members of ASALA, and other terrorist organizations is carried out. After the explosion in Beirut, Armenia launched a new campaign in Nagorno-Karabakh, resettling Armenian families from Lebanon, turning the Lebanese Armenians into a weapon for its occupation policy,” the NAP’s appeal noted.

“Not a single provocation can force the Azerbaijani state to abandon a consistent, decisive, and a just struggle to restore the territorial integrity of the country. The youth of the NAP is always ready to realize any order of the President of Azerbaijan,” said the appeal.