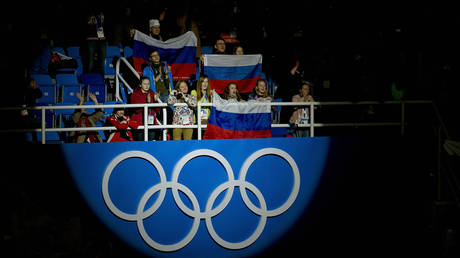 Boxing great Roy Jones Jr, who notoriously was cheated out of an Olympic gold medal in Seoul in 1988 and knows a thing or two about ruined hopes, spoke about Russia’s potential four-year ban from international sports competitions.

Prior to the start of his professional career, the 19-year-old Jones entered the 1988 Summer Olympics in South Korea as the youngest member of the US Olympic Boxing Team to reach the final without losing a single round on his way to it. However, his gold medal hopes were ruined by the judges, who scored the fight in favor of his opponent, South Korea native Park Si-Hun, despite the fact that Jones landed 86 punches against Park’s 32.

Two of the three judges voting for Park were eventually banned from the sport for life, while Jones was awarded the Val Barker Trophy, given to the best stylistic boxer of the games. It was the third time (and the last to this day) when the award did not go to the gold medal winner. 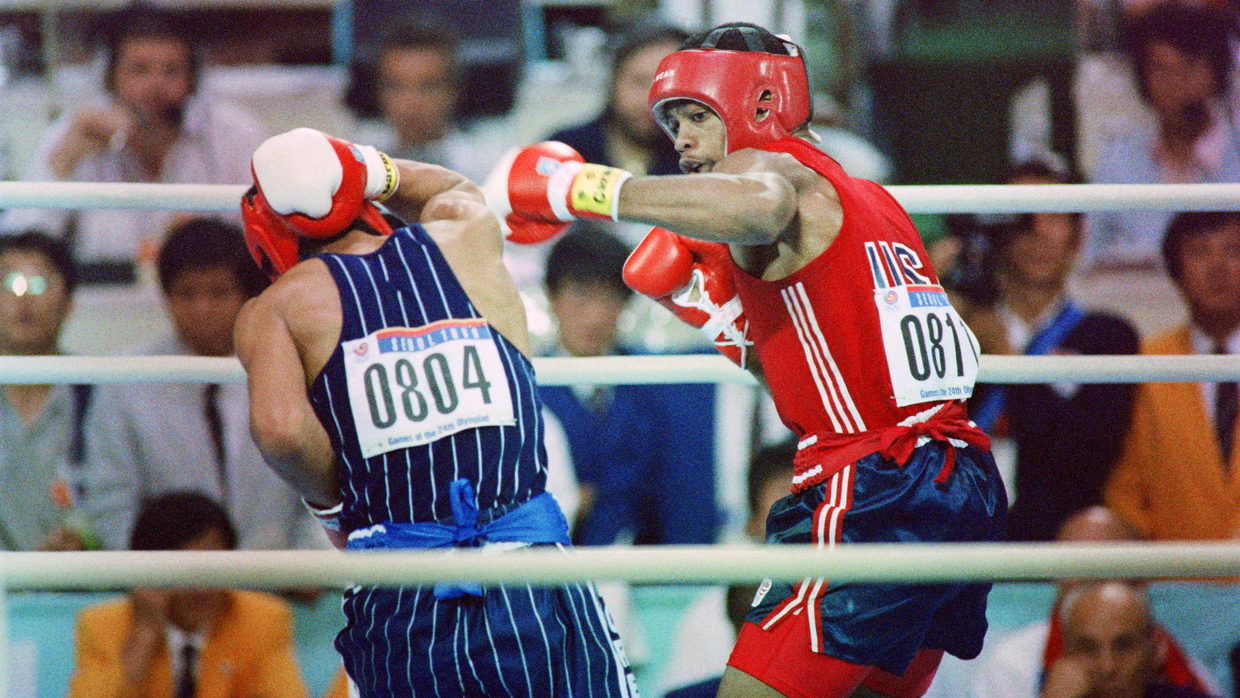 Recalling his broken dreams in a chat with RT’s Alexey Yaroshevsky, Jones didn’t hold back his emotions. 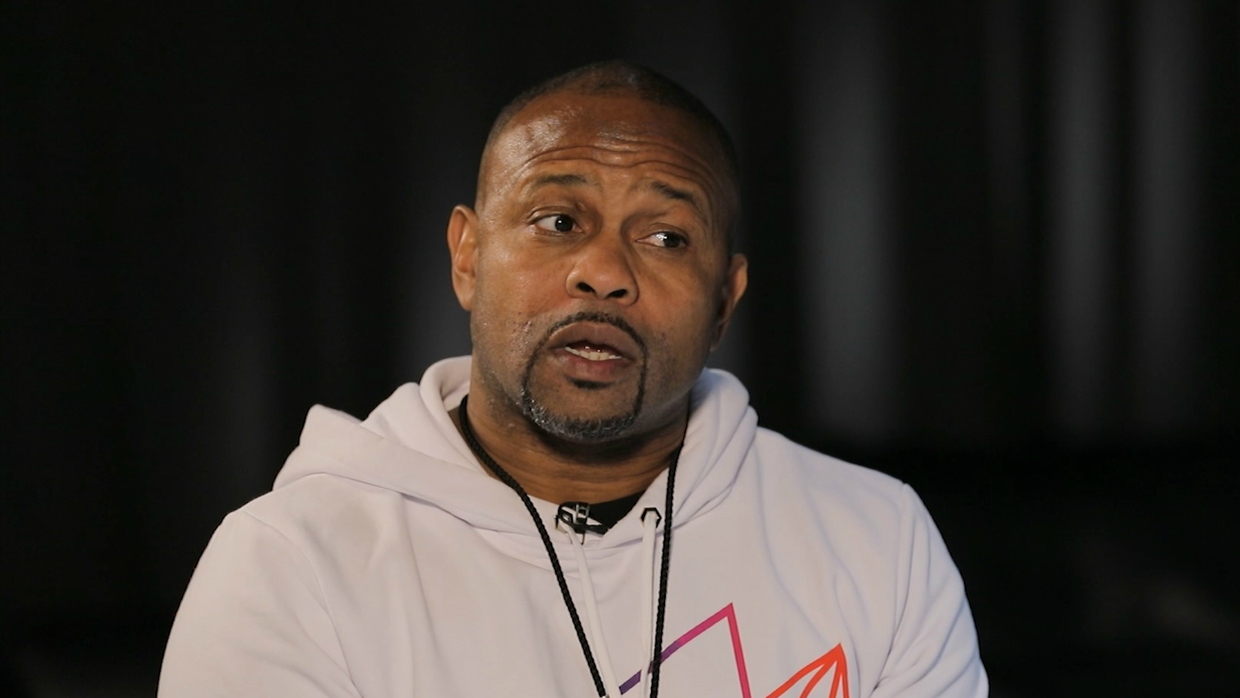 “And that’s the finals, we aren’t talking about semi- or quarter-finals, what truly determines the gold or silver. We didn’t say ‘go take the medal back from the guy.’ But, you know, I deserved it, so why not not give me a gold medal too and say ‘ok we got two gold medals this year’. As for integrity, people would say ‘at least they’re fixing the problem’ But they didn’t,” Jones lamented.

Ahead of the World Anti-Doping Agency meeting in Lausanne, which should decide Russia’s fate in the world of sports, with a potential four-year Olympic and international ban hanging over the country, Jones described the situation around the country as catastrophic.

Also on rt.com WADA’s blurred lines & blind spots would lead to a moral blackout should it ban Russia

“It’s a catastrophe. You are taking away the dreams of the kids. And some of these kids had nothing to do with it.