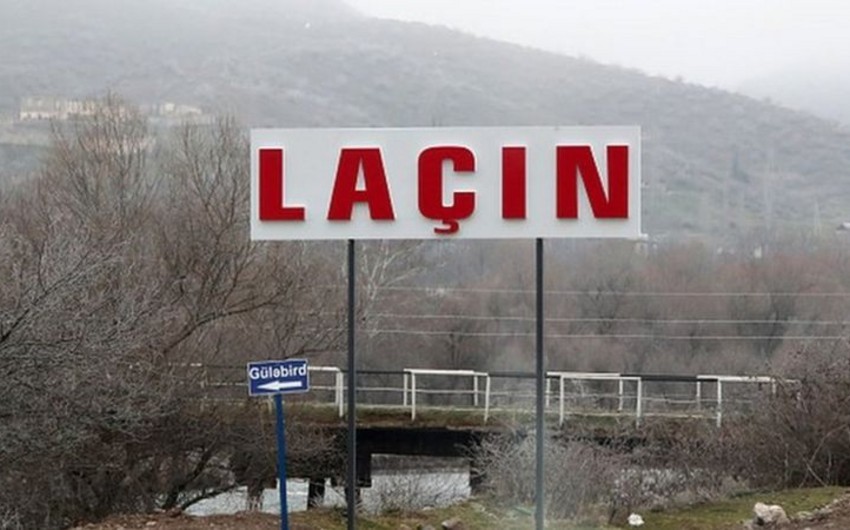 A year has passed since the liberation of the Lachin region from the Armenian occupation.

Report informs that in accordance with a trilateral statement signed on November 10, 2020, by Azerbaijani President Ilham Aliyev, Russian President Vladimir Putin and Armenian Prime Minister Nikol Pashinyan, the Lachin region was returned to Azerbaijan on December 1.

One of the picturesque corners of Azerbaijan – Lachin region is located in the southwestern part of the republic, in the Lesser Caucasus. The region borders Kalbajar in the north, Gubadli in the south, Khojaly, Shusha and Khojavand regions of Azerbaijan in the east and Armenia in the west. The distance from the regional center – the city of Lachin to Baku is 450 km, and the Khankandi railway station is at a distance of 60 kilometers from the city. The region includes 1 city, 1 settlement and 125 villages.

In the Lachin region, the total area of which is 1,835 square kilometers, there are 72 thousand hectares of pasture land and 34 thousand hectares of dense forest. The region is located in a mountainous area, the highest point is the Gyzylbogaz peak (3594 meters above sea level). The rivers Shalva and Minkand flowing through the territory of the region, merging, flow into the river Khakari (length 113 km), which originates from the territory of the region. There are also the deposits of mercury, limestone and other natural resources.

The population of the district is 79.1 thousand people, temporarily living in 57 cities and regions of the republic.

Armenian armed formations occupied the Lachin region on May 18, 1992.

The withdrawal of the occupying forces of Armenia from the Lachin region became possible thanks to the political will and outstanding leadership skills of the President of Azerbaijan, Supreme Commander-in-Chief Ilham Aliyev.

On September 27, the Azerbaijani army, preventing another provocation of the Armenian armed forces at the front, launched a counteroffensive, liberating several regions, hundreds of villages, towns and strategic heights. The 44-day Patriotic War was crowned with a brilliant victory for the Azerbaijani army.

Having suffered defeat on the battlefield, Armenia was forced to sign an act of surrender.

On December 1, 2020, units of the Azerbaijani army entered the region and raised the tricolor flag of Azerbaijan over the liberated Lachin.

The servicemen of the Azerbaijani army, who showed special heroism and courage in combat operations, were awarded the medal “For the Liberation of Lachin” by the relevant orders of the head of state.

Currently, restoration work is underway in Lachin, a new infrastructure is being created. About 80 thousand residents of Lachin are eagerly awaiting a historic return to their homelands.