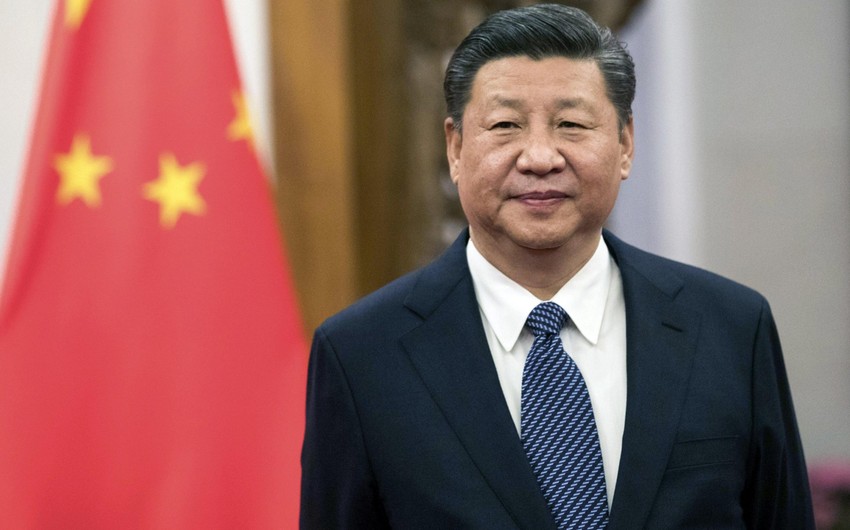 Chinese President Xi Jinping announced on Feb. 25 that China has scored a ‘complete victory’ in its fight against poverty, Report informs referring to Xinhua.

Xi, also general secretary of the Communist Party of China Central Committee and chairman of the Central Military Commission, said absolute poverty had been eradicated in the world’s most populous country.

Xi made the announcement while addressing a grand gathering held in Beijing to mark the country’s accomplishments in poverty alleviation and honor its model poverty fighters.

Over the past eight years, the final 98.99 million impoverished rural residents living under the current poverty line have all been lifted out of poverty. All 832 impoverished counties and 128,000 impoverished villages have been removed from the poverty list.

Since the launch of the reform and opening up in the late 1970s, 770 million impoverished rural residents have shaken off poverty when calculated in accordance with China’s current poverty line.