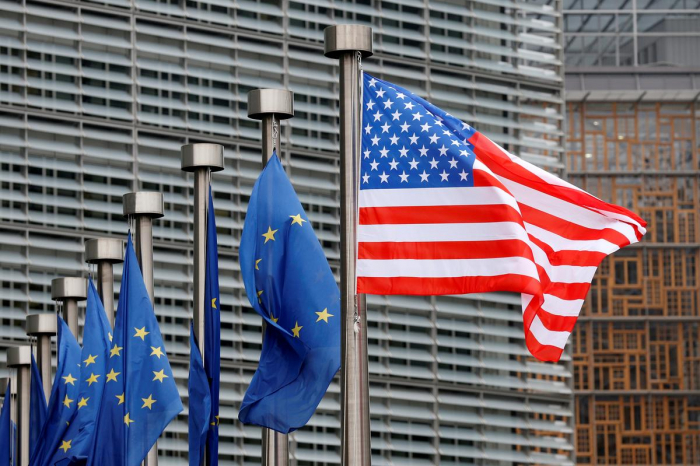 The World Trade Organization (WTO) formally authorized the United States on Monday to impose tariffs on up to $7.5 billion of imports of EU goods after a decision earlier this month by a WTO arbitrator over subsidies to planemaker Airbus (AIR.PA), according to Reuters.

The WTO’s dispute settlement body, made up of representatives from its 164 members, cleared Washington to take countermeasures against the European Union and Airbus-producing countries Britain, France, Germany and Spain.

The authorization was a formality. It would only have been denied if all WTO members present voted against.