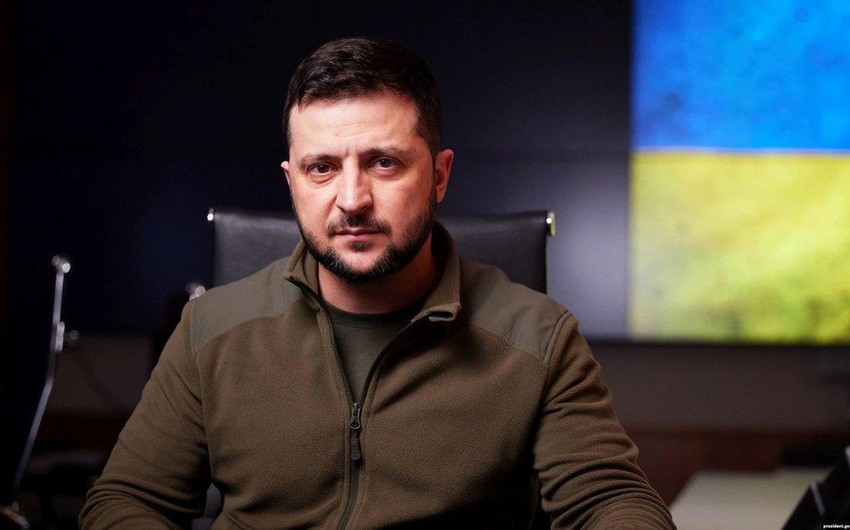 The worst nuclear accident of history may occur at the Zaporizhzhia Nuclear Power Plant, President of Ukraine Volodymyr Zelenskyy said during his speech at the Donor Conference of his country’s allies, Report informs citing UNIAN.

“Soviet authorities tried to hide the Chernobyl disaster and all its consequences. The Russian government is more dangerous. They are doing everything to maximize the risk of a nuclear disaster and lying to the whole world. They want to blame someone else,” he said.

According to Zelenskyy, protecting Europe from this threat is necessary: “The Zaporizhzhia Nuclear Power Plant in Ukraine is the largest Nuclear Power Plant on our continent and the third in the world. The Russian army can use this facility for terrorism and sabotage. The Russian military should know that by their actions, they put the whole of Europe under the threat of a nuclear disaster.”

According to him, the movement of Russian cruise missiles over the NPP in Ukraine is not accidental: “All these are manifestations of Russian nuclear terrorism.”