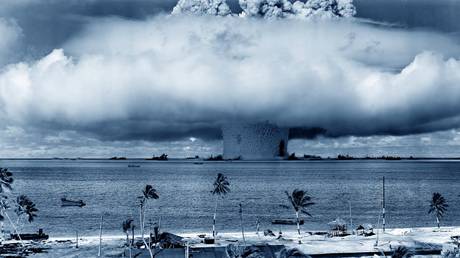 Limiting nuclear arsenals doesn’t make the world safer – not while the elites, who have never seen a big war, complacently believe they never will. This dangerous illusion invites apocalyptic conflict, a renowned scholar believes.

Humankind’s history might be a history of wars, but for several decades there was a sort of lull, with no really big armed conflict affecting leading world powers. That is, in part, thanks to nuclear weapons. Fear of their power kept the Cold War from becoming a hot one and restricted the actual fighting to proxy conflicts.

Also on rt.com What the new arms race will look like in a post-INF world

And that, in turn, has led to a situation where many of those currently in power don’t take the threat of war with the gravity it deserves, says Sergey Karaganov, a researcher of international relations and a dean at Moscow’s Higher School of Economics.

“The previous generations had a gut fear of war because their fathers or they themselves experienced World War II. But modern generations think of war very lightly,” he told RT.

This attitude is a major reason why the world now is in fact a more dangerous place than it was at the height of the US-Soviet confrontation, he believes. Some powers believe they are entitled to live in peace and cannot imagine that a smaller conflict elsewhere may escalate into a nuclear Armageddon. Meanwhile old mechanisms meant to prevent such a disaster are rapidly deteriorating, he said. 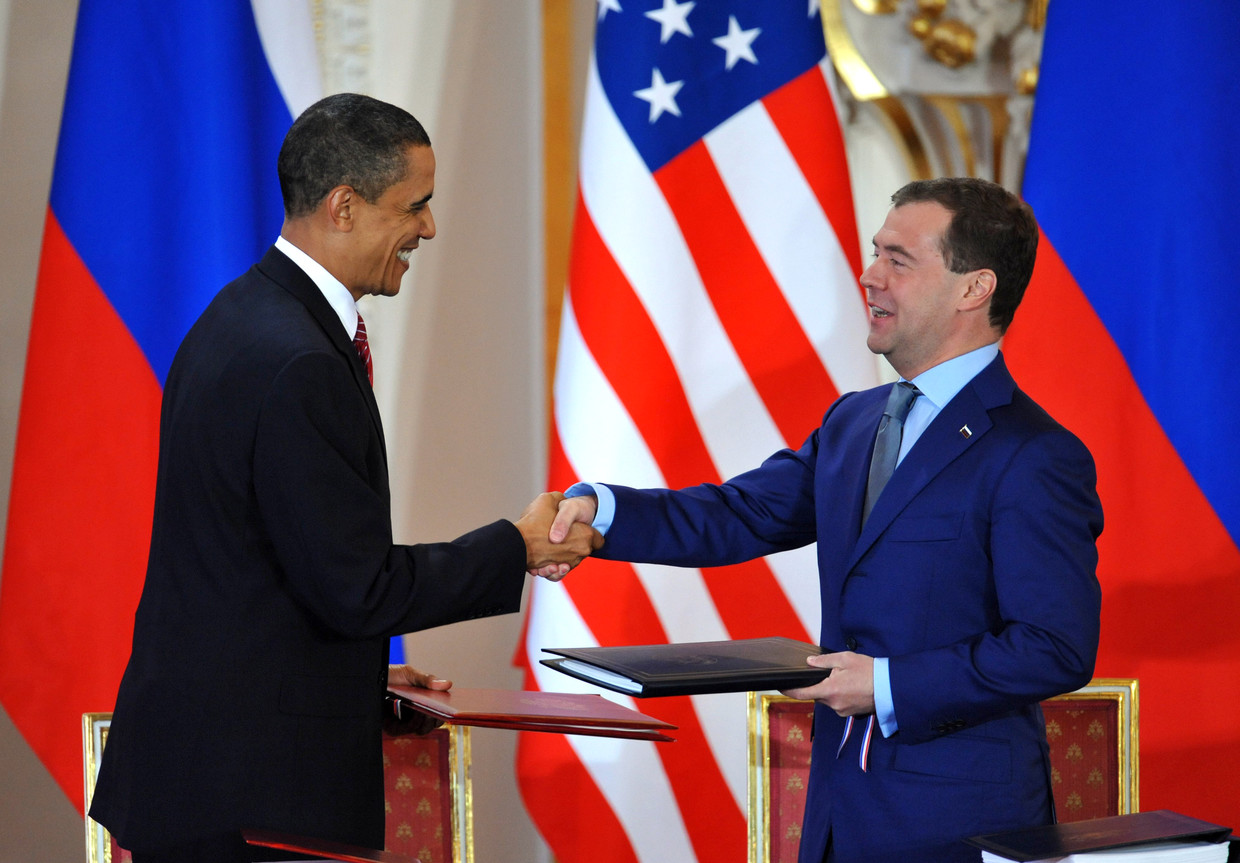 This year Washington scrapped one of the key Cold War agreements restricting nuclear weapons – the INF Treaty – and indicated that another one – New START – would not be extended beyond 2021. The US changed its nuclear posture and now doesn’t rule out responding with nukes to a cyberattack. The Pentagon’s generals want a larger toolbox of smaller nuclear weapons and are weighing up options on how to use them in regular conflicts.

That said, those old mechanisms are also failing for purely technological reasons. In the 1970s there was a reasonably clear distinction between strategic weapons and everything else, so ensuring parity was relatively simple. Basically the US and the USSR settled on numbers of missiles, long-range bombers, submarines and warheads they were comfortable with and agreed ways to verify that each party sticks to the limits. 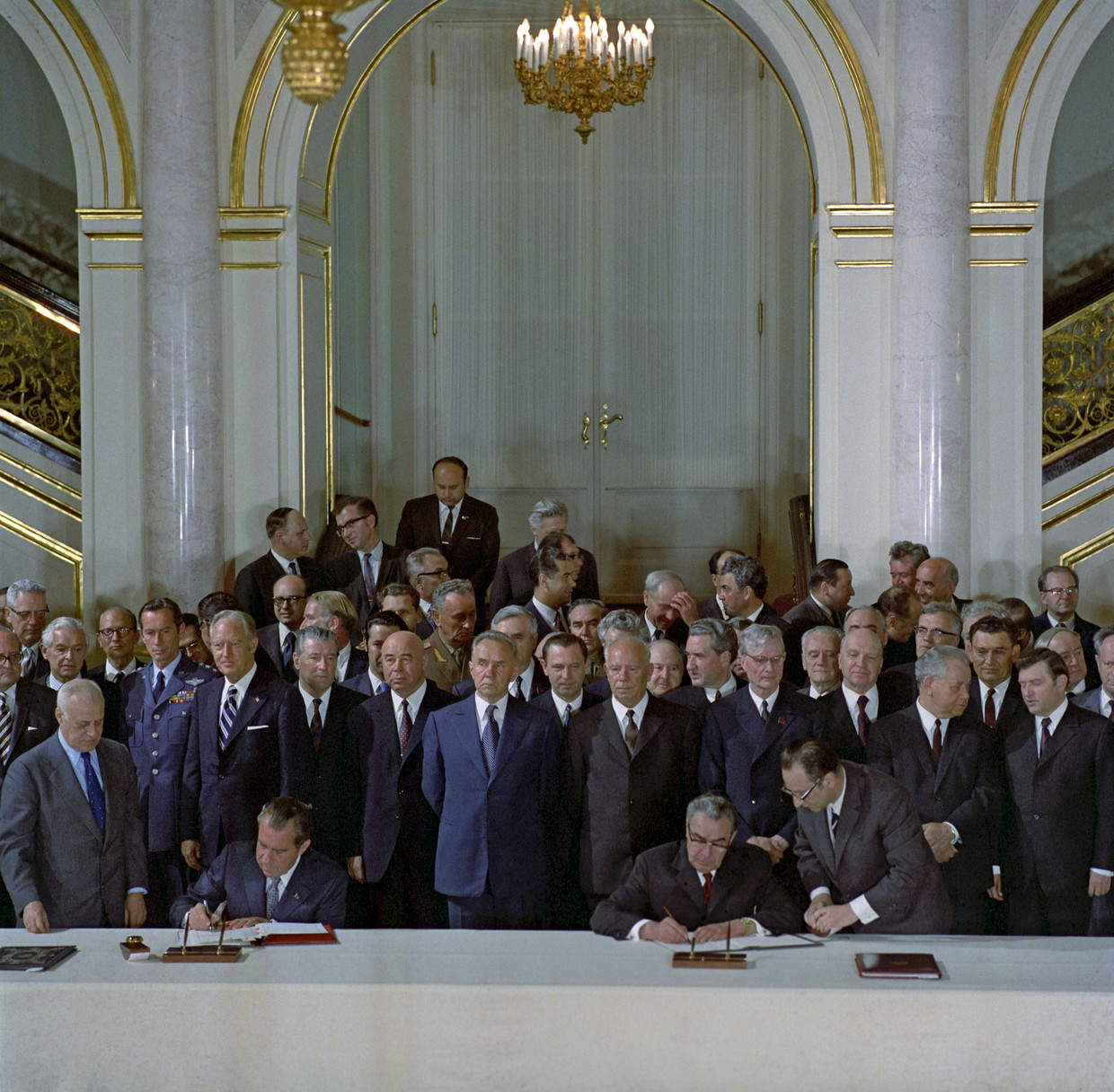 US President Richard Nixon and the General Secretary of the Communist Party of the Soviet Union, Leonid Brezhnev sign The Anti-Ballistic Missile (ABM) Treaty, May 26, 1972 © RIA Novosti / Yuri Abramochkin

“There are people in our country, as well as in other countries, who are stressing that we should go as we have been going in the 1960s and the ‘70s and the ‘80s. I must say I am very skeptical, because even in the ‘70s and the ‘80s we were basing our analysis on the very, very strange presumption of what was called parity,” Karaganov says.

But the distinction between “nuclear and non-nuclear, conventional and non-conventional” is blurred today. How does one take into the equation, for example, a conventional precision missile that can be fired across the border and take out the other nation’s military headquarters? Or a satellite that can blind an ICBM early warning spacecraft? Or a hypersonic glider? Or a computer virus that can shut down the power grid?

Karaganov recently co-authored a report on this persistent danger. He admits it doesn’t have all the right answers, but offers some ideas where to begin – and philosophy is at least as important as politics or technicalities.

For example, nations should acknowledge that geopolitical rivalry was not an aberration of the ideologically-divided past but rather a natural order of things. Strong players have great appetites and will use any means to impose their will on weaker ones. Unfair, but such is life.

The next step would be to embrace a new multilateral deterrence arrangement that would include additional players, first and foremost China, and somehow incorporate non-nuclear things like cyber weapons into the calculation. 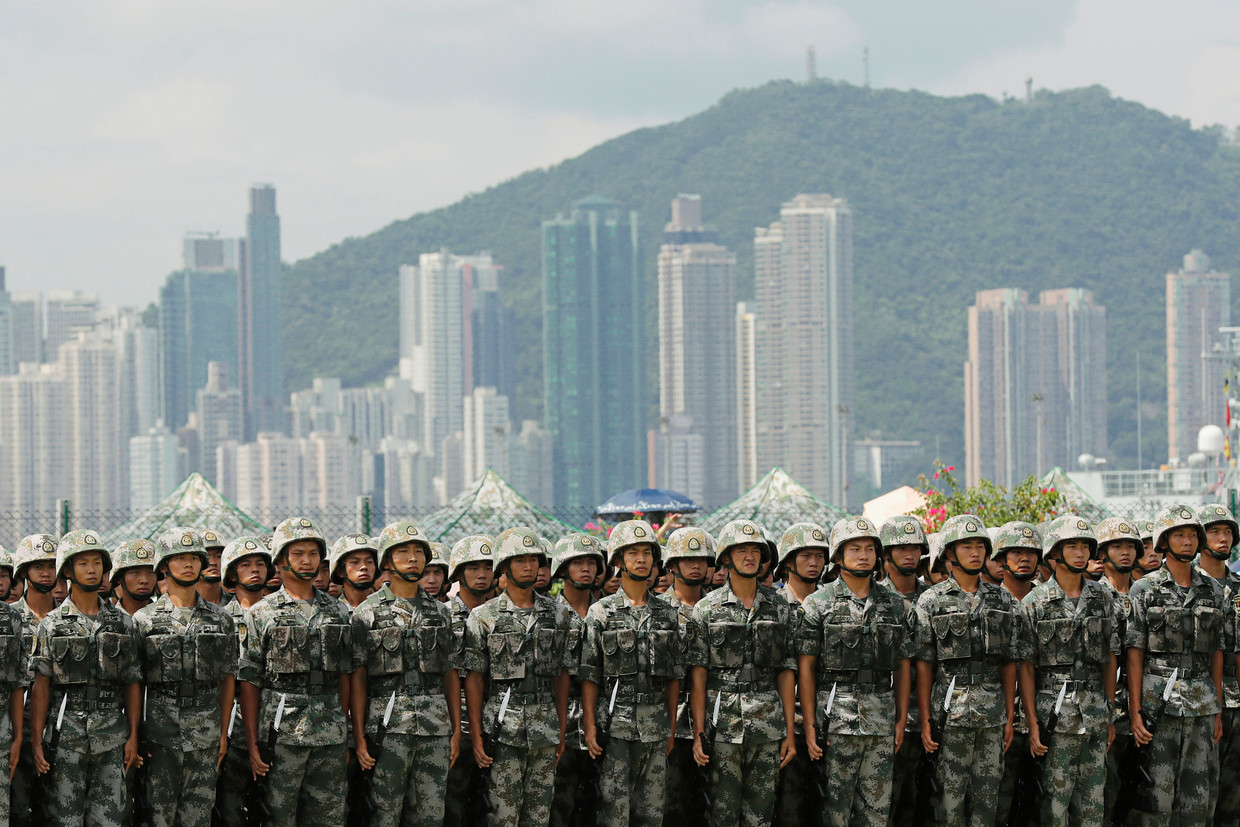 “The aim of the strategic policy of all responsible nuclear powers should not be doing away or even reducing their nuclear weapons, but strengthening mutual deterrence, and that is a completely different philosophy,” Karaganov suggests.