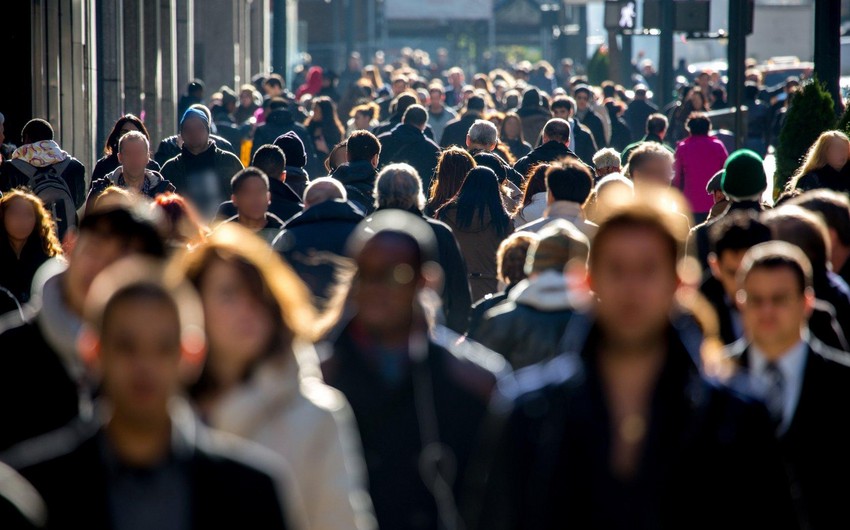 The total world population has reached 8 billion people. Of these, 50.5% are men and 49.5% are women, Report informs citing UNIAN.

Now the population is increasing by more than 90 million people a year, according to the Countrymeters service.

Even though China is currently the most populous country in the world, India’s population is growing at a much faster rate. In 2023, India is expected to take its place in this ranking.

In addition to them, the top five most populous countries included the US, Indonesia and Pakistan.