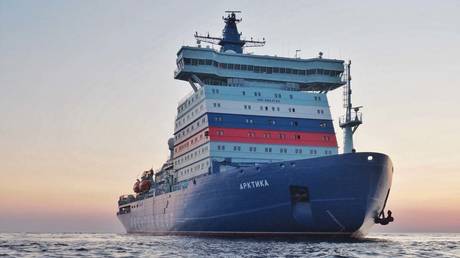 Russia’s newest nuclear-powered icebreaker, the Arktika, will start operating in the Arctic waters of the Northern Sea Route (NSR) in December after the vessel’s acceptance and delivery certificate was signed on Wednesday.

According to Russian Prime Minister Mikhail Mishustin, who visited the flag-raising ceremony in Murmansk, the deployment of the nuclear-powered icebreaker fleet “will ensure Russia’s supremacy in the Arctic and facilitate further development of the Northern Sea Route as a crucial transport corridor.”

Russia is “the undisputed leader in the development of the northern territories,” said the prime minister, adding “We are proud that Russia is the only country in the world that was able to develop a nuclear icebreaker fleet. And now we are accepting another universal nuclear icebreaker, the Arktika… The icebreaker has innovative equipment, a powerful engine, which allows it to be used everywhere – in ice, deep water, and shallow trails.” 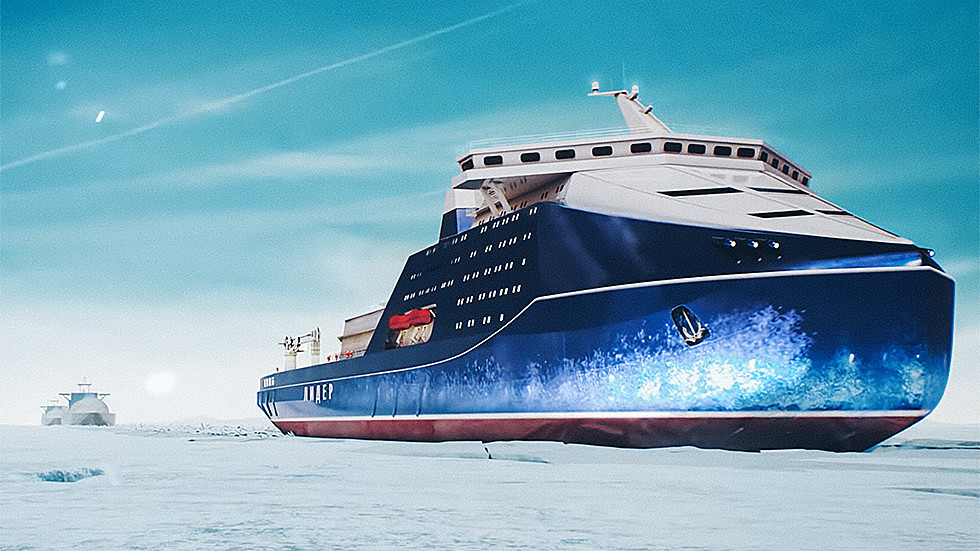 The Arktika completed its transit from St. Petersburg to its homeport in Murmansk on October 12. It covered about 4,900 nautical miles within 21 days, including around 1,030 miles sailing through the ice.