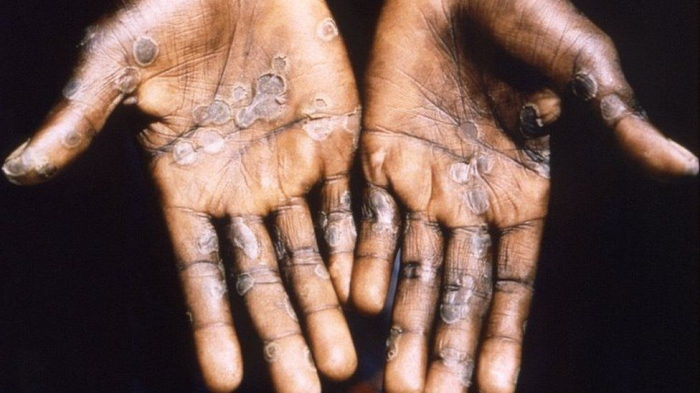 Ukraine and monkeypox, the head of the World Health Organization has warned.

Tedros Adhanom Ghebreyesus was speaking in Geneva, where the UN health agency’s experts were discussing the monkeypox outbreak in 15 nations outside Africa.

More than 80 cases have been confirmed in Europe, the US, Canada, Australia and Israel.

However, the risk to the wider public is said to be low.

Monkeypox – the virus that is most common in remote parts of Central and West Africa – does not tend to spread easily between people and the illness is usually mild.

Most people who catch the virus recover within a few weeks, according to the UK’s National Health Service.

The outbreak has taken scientists by surprise, and UK health officials have issued new advice, saying high-risk contacts of cases should self-isolate for three weeks. Belgium became the first country to announce a three-week quarantine for infected persons on Friday.

More confirmed cases are expected to be announced in the UK on Monday, the Guardian newspaper reports.

Ilham Aliyev: We want realities of war to be accepted by all

“We do not want a war, and we never did. But we want our interests…

Supreme Commander-in-Chief: Our military must always be strong in Karabakh and East Zangazur

Our military must always be strong in Karabakh and East Zangazur, President of the Republic…

Further commando military units to be opened in Azerbaijan

“We are now stationed all along the border. Military units have been established on all…