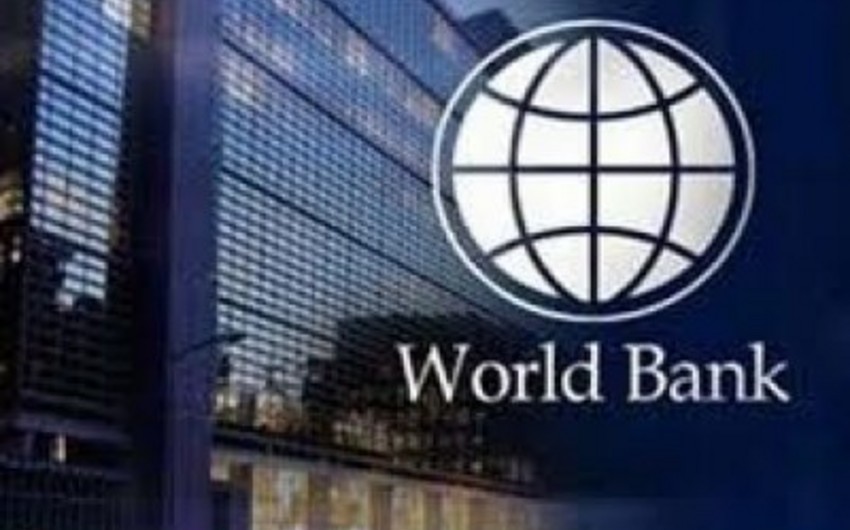 The world’s poorest countries face a $10.9 billion surge in debt repayments this year after many rebuffed an international relief effort and instead turned to the capital markets to fund their responses to the coronavirus pandemic, Report informs, citing the Financial Times.

A group of 74 low-income nations will have to repay an estimated $35 billion to official bilateral and private-sector lenders during 2022, according to the World Bank, up 45 percent from 2020, the most recent data available.

One of the most vulnerable countries is Sri Lanka, where the rating agency S&P Global last week warned of a possible default this year as it downgraded the country’s sovereign bonds. Investors are also concerned about Ghana, El Salvador and Tunisia, among others.

David Malpass, World Bank president, warned that the “extraction of resources . . . by creditors” meant that “the risk of disorderly defaults is growing”.

“Countries are facing a resumption of debt payments at precisely the time when they don’t have the resources to be making them,” he said.

The increase reflects developing economies taking on more debt to cope with the economic and healthcare impact of coronavirus, as well as the rising cost of refinancing existing borrowings and the resumption of debt repayments that were suspended after the pandemic hit.

About 60 percent of all low-income countries need to restructure their debts or are at risk of needing to, and fresh sovereign debt crises are likely, the World Bank warned in economic forecasts published last week.

Governments and companies in low- and middle-income countries issued bonds worth about $300 billion each year in 2020 and 2021, more than a third higher than pre-pandemic levels, according to data from the Institute of International Finance, a financial industry association.

The Debt Service Suspension Initiative, launched by the G20 group of large economies in April 2020, aimed to defer about $20bn owed by 73 countries to bilateral lenders between May and December 2020.

But despite being extended to the end of 2021, just 42 countries received relief totalling $12.7bn, according to the Paris Club group of creditor nations that helped co-ordinate the initiative along with the World Bank and the IMF.

Those countries must now resume repayments this year and start recognising debts that were suspended under the scheme.

Azerbaijani wrestlers have claimed a clutch of 24 medals, including 11 golds at the U20…