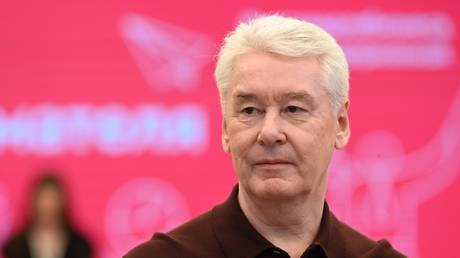 As Moscow broke its record for daily confirmed Covid-19 cases on Friday, the city’s mayor revealed his belief that the capital is restarting its battle with the pandemic all over again “from scratch”, like in the spring of 2020.

Speaking to Russia’s Channel One, Sergey Sobyanin noted the city’s hospitals are finding it very hard to keep up with the growth in Covid-19 rates, despite constantly increasing the number of available hospital beds.

“Essentially, we are starting to go through this story [with coronavirus] from scratch, with more severe consequences,” he said. “That’s why we are seeing such an explosive increase in morbidity and a large increase in hospitalizations.”

Sobyanin also revealed that the country has been hit hard by the new Indian strain of the coronavirus, now commonly referred to as the Delta variant. This strain is much more aggressive and spreads faster, he said, claiming that a person must have twice as many antibodies to resist it.

“According to the latest data that we received, 89.3% of those who fell ill with Covid-19 have the Indian variant,” he said.