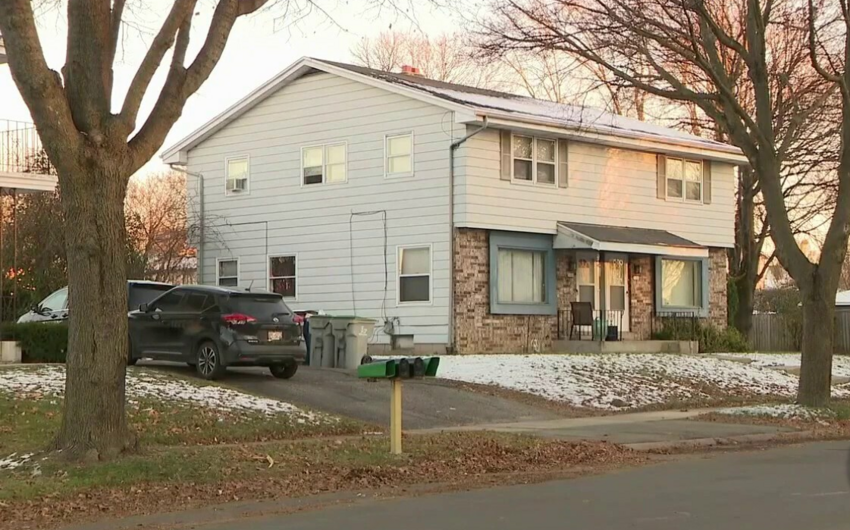 A 10-year-old boy in Milwaukee, Wisconsin, is being charged as an adult after allegedly shooting and killing his 44-year-old mother last week because he was mad she wouldn’t buy him a video game headset from Amazon, Report informs via FoxNews.

The boy faces a first-degree murder charge and up to 60 years in prison if convicted in the fatal shooting. The boy, who family members said has mental health issues, is being held in juvenile detention.

Police said that the boy initially told investigators he had been playing with the gun and it “accidentally went off.” His mother, Quiana Mann, was shot in the head and died. After the shooting, the boy woke his sister, who found their mother dead and called 911.

But, in the days following the shooting, family members reported “serious concerns” to police.

A criminal complaint says the boy’s 26-year-old sister told detectives he has had “rage issues” all his life and “five different imaginary people that talk to him,” TMJ4 reported. Another family member told police the boy displayed cruelty toward animals and used to pick up the family puppy by its tail and “swing the puppy around until it whined and howled in pain.”

This allegedly occurred when the boy was 4 years old. Six months ago, family told police, the boy filled a balloon with a flammable liquid and set it on fire, causing an explosion that burned furniture and a carpet.

The complaint states the boy was taken to a therapist, who delivered a “concerning diagnosis,” and his mother had reportedly placed cameras inside the home to watch him. Two weeks before the killing, “someone had unplugged these cameras,” according to TMJ4.

The sister also reportedly told detectives that, on the morning after their mother’s death, her brother logged onto their mother’s Amazon account and ordered an Oculus virtual reality headset.