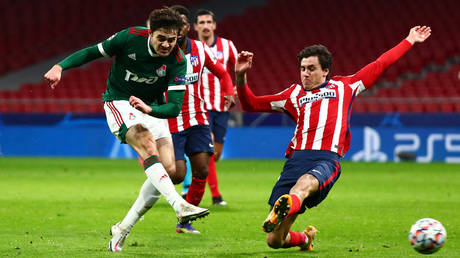 Lokomotiv Moscow held Atletico Madrid to consecutive draws and will aim to pick up a much needed win against Salzburg. © Reuters

Russia’s struggling European representatives are yet to pick up a victory in the Champions League this season but will be presented with an ideal opportunity this week with their most eminently winnable set of fixtures.

Russia’s four representatives in the group stages of the 2020/21 Champions League and Europa League have failed to win a single game in 16 attempts, leading to an outpouring of soul-searching among fans and the media over the state of the game in the country.

Once ranked sixth in the all-important UEFA coefficient table which determines how many spots countries are allocated in European club competitions, Russia fell behind Portugal last year and have since seen the gap widen – now looking nervously over their shoulder to the Netherlands in eighth place and even Belgium and Austria.

‘Black autumn’ for Russian football continued after defeats for Zenit and Krasnodar in #UCL on Tuesday. TWENTY games without a win when you combine Russian clubs in Europe & national team results. Very doom & gloom. https://t.co/jhxPJVH404

The decline in Europe has seen debate about the current standard of football in the Russian Premier League, rancor over the issue of limits on foreign players – which currently stands at a maximum of eight in any squad – and disputes over whether Russian clubs are being tactically left further behind by their European counterparts.

Added into the mix is the unique dynamic the Covid-19 pandemic has brought to the domestic campaign in Russia, with players having a turnaround of around just two weeks between the end of last season and the start of the current one.

For each of Russia’s clubs in Europe – Zenit St Petersburg, Lokomotiv Moscow and Krasnodar in the Champions League, and CSKA Moscow in the Europa League – the congested fixture list has been brutal.

All will enjoy the three-month mid-season winter break when it mercifully arrives later in December, but dragging themselves to that point will be arduous. 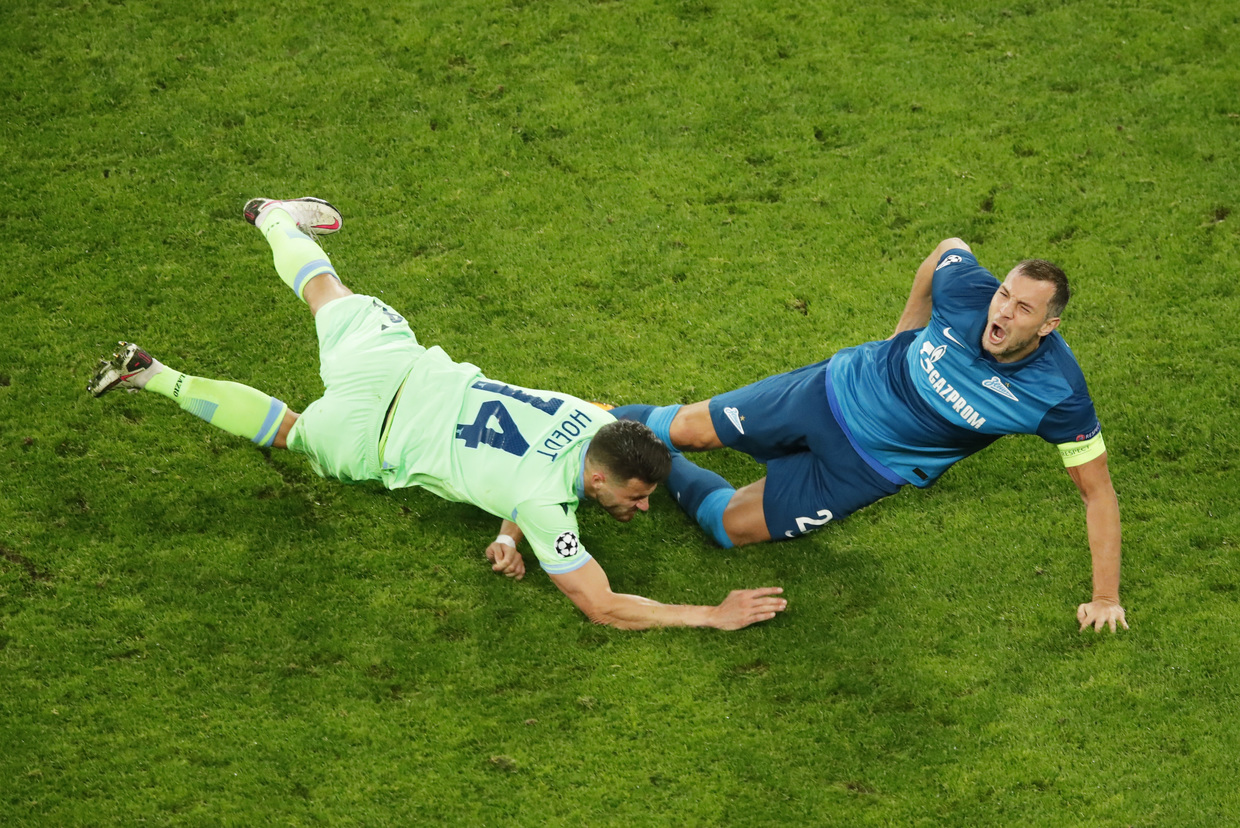 Zenit forward Artem Dzyuba has been among those to note the intense nature of the fixture list. © Reuters

But the unprecedented physical demands on Russian clubs playing on two fronts is not the only explanation for their abject European form.

Indeed, to paraphrase that Russian literary giant Leo Tolstoy, happy football clubs are all alike, but every unhappy club is unhappy in its own way.

For all their grand ambitions, Russian champions Zenit have arguably been the biggest flop in Europe again this season.

Bottom of Champions League Group F and with just a single point from their four games, they are already out of contention for the knockout stages.

Much of the focus in the north of Russia has been on manager Sergey Semak and whether he is tactically astute enough to mix it with the big boys in Europe. 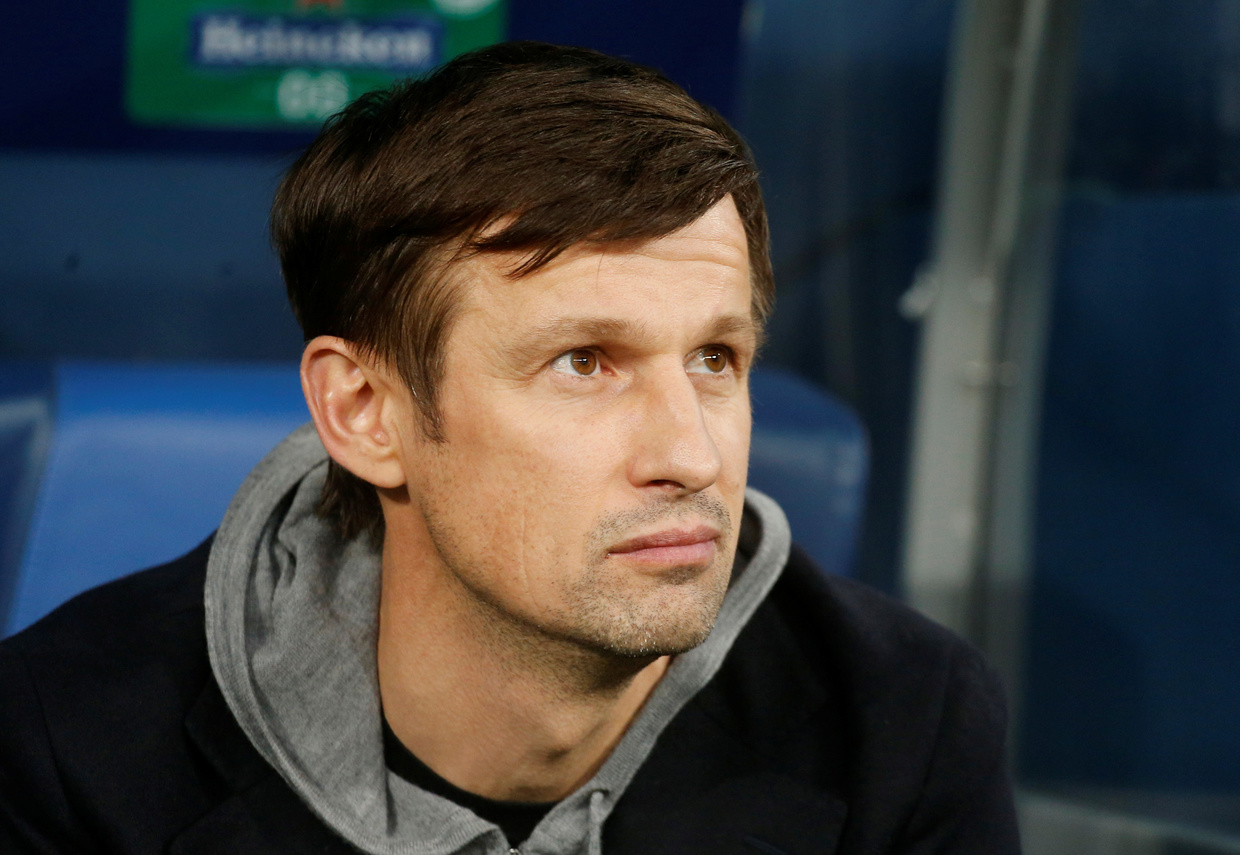 That seems at least partly fair, as Semak has failed to entice the best out of a squad who won the league at a canter last season and inarguably have the most quality of all the Russian clubs.

A trip to Belgium to face fellow underdogs Brugge on Wednesday – against whom they suffered a last-gasp 2-1 defeat at home in the opening Champions League matchday – will at least afford a realistic chance for Zenit to pick up a first win of an underwhelming campaign and put themselves in contention for a face-saving Europa League spot, before the final home game against Dortmund.

Over in Group E on Wednesday night, Krasnodar will be provided a similar opportunity to get a win on the board when they host French side Rennes in what – on paper at least – looks like the easiest fixture of all in the campaign.

Also on rt.com Sergey Galitsky: The billionaire behind the Krasnodar project as they take on Abramovich’s Chelsea in Champions League

Making their bow in the Champions League proper, the Russians battled to a 1-1 draw in France in the first fixture, and a win at their impressive Krasnodar Stadium on Wednesday would put them in the driving seat for third place and a Europa League spot.

Both teams currently have a solitary point to their name, and are trailing well in the wake of the already-qualified Chelsea and Sevilla at the top of the group.

Unlike Zenit boss Semak, Krasnodar manager Murad Musaev has at least had the mitigating circumstances of being without an array of first-choice players for much of the campaign so far due to Covid-19 or injury.

However, Musaev nonetheless finds his position under similarly serious scrutiny – not least because of a disastrous start to the domestic campaign which has left Krasnodar languishing in 10th in the Russian Premier League table, having suffered seven defeats in 16 games.

A maiden Champions League win against Rennes would provide a much-needed fillip to all at the southern Russian club. 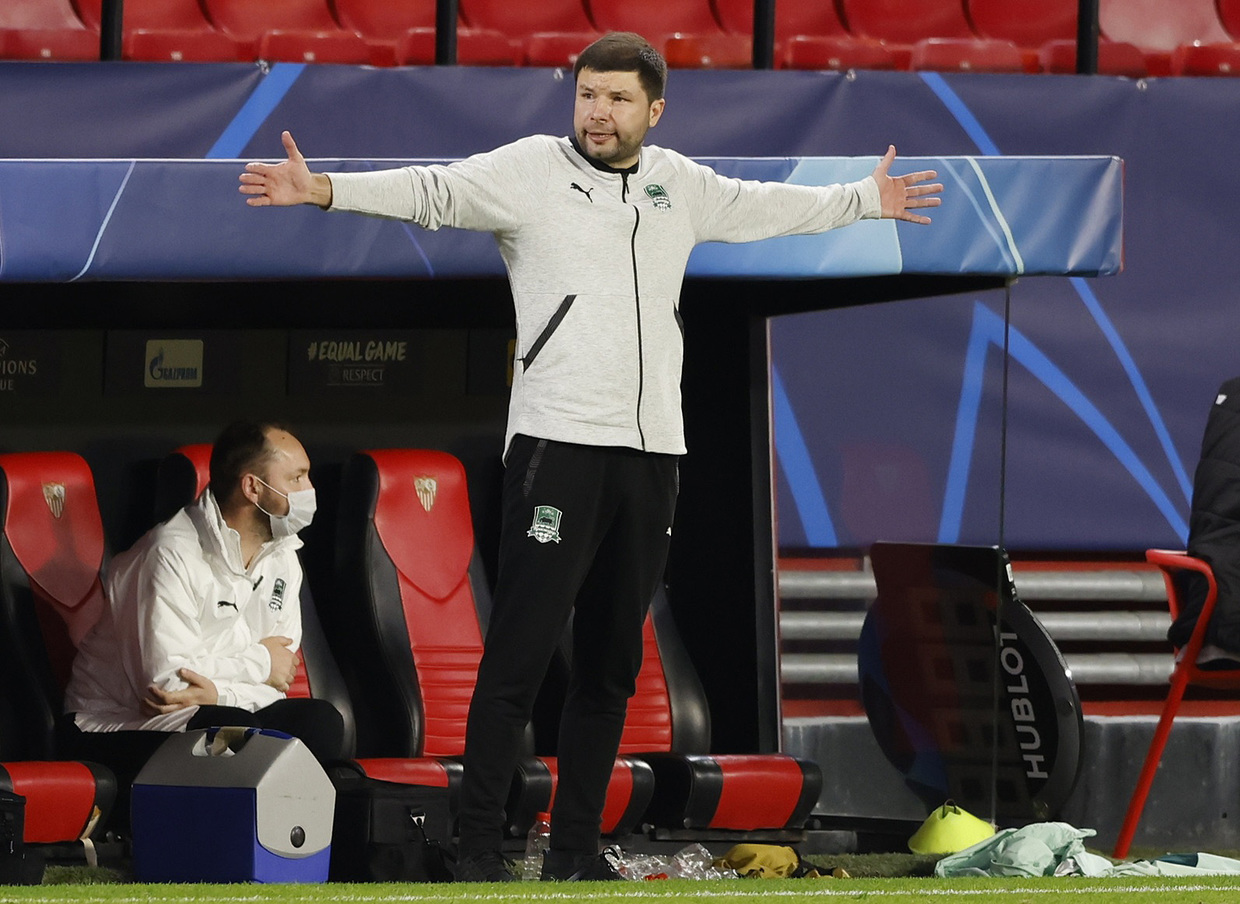 In contrast, Lokomotiv Moscow have been the sole bright spot for Russia in European competition this season, despite also being winless in their four Group A matches.

Marko Nikolic’s men held Atletico Madrid to creditable consecutive draws in their last two Champions League outings, and also gave Bayern Munich a scare on the German giants’ visit to the Russian capital before going down to a battling 2-1 defeat.

Lokomotiv grabbed a well-fought 2-2 draw at Salzburg in their opening game, and registering a first win of the campaign on Tuesday night against the Austrians in a frigid Moscow would put them in with a fighting chance of pulling off an upset and pipping Atletico to second spot in the group. 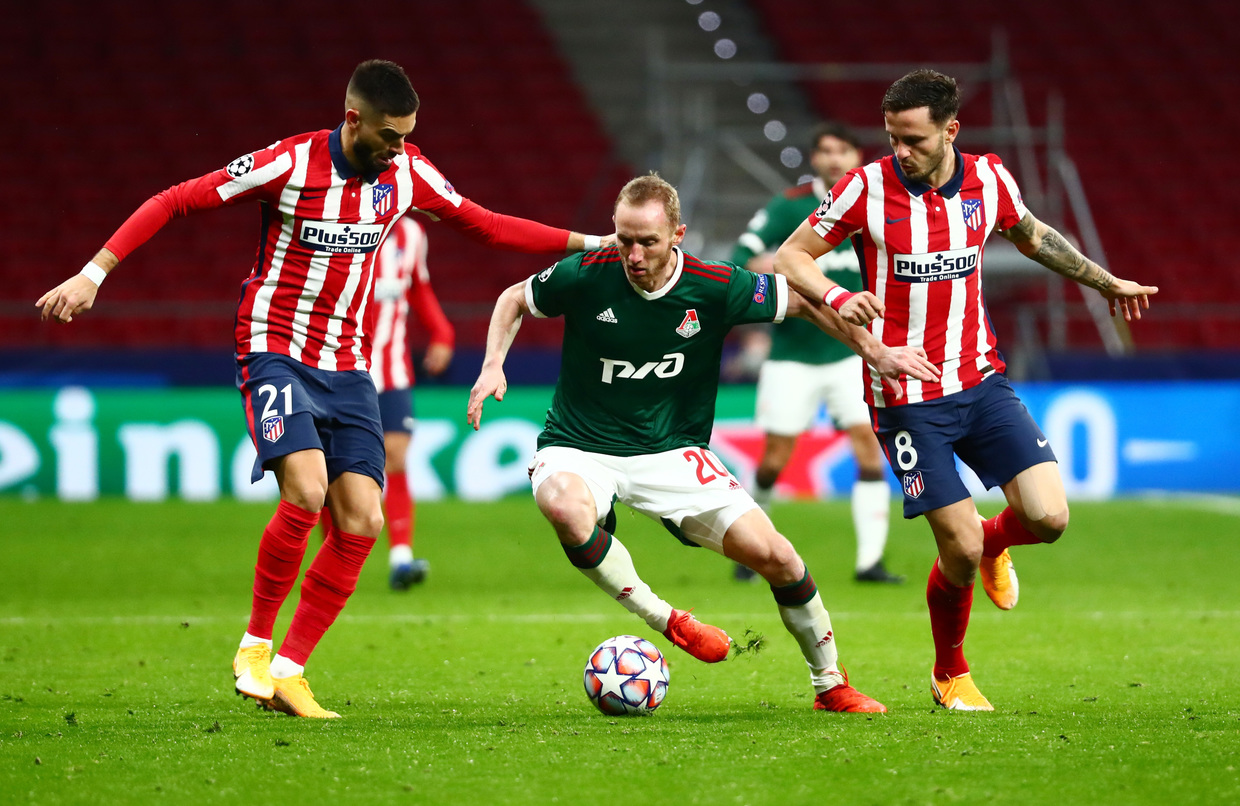 Lokomotiv did well to hold Atletico to a draw in Spain. © Reuters

Diego Simeone’s team host an under-strength Bayern team on Tuesday, but will be feeling the heat heading into the last round of games should they slip up and Lokomotiv win.

An already-qualified Bayern are well clear at the top of the group on 12 points, with Atletico on five, Lokomotiv on three and Salzburg on one.

This week, then, feels like a vital one if Russian teams are finally going to end their European hoodoo and save some face in the process.