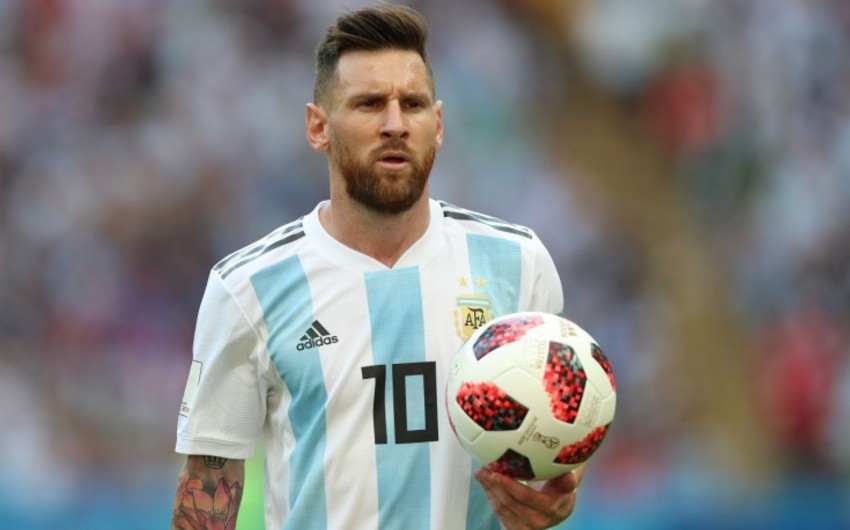 According to him, the Argentine footballer does not want to stay at the Parisian club after the expiration of the contract.

Messi is ready to return to Barcelona, but everything will depend on the situation. According to the source, Messi will reject the offer of Barcelona if defender Gerard Pique plays for the team.

The relationship between Messi and Pique has deteriorated dramatically in recent years. According to the Spanish media, they did not even speak to each other during Leo’s last season with the team.