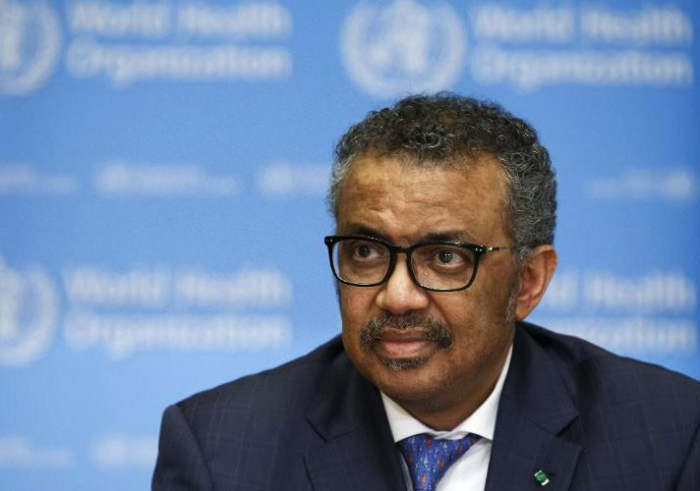 The World Health Organization (WHO) announced on Thursday that it was setting up an independent panel to review its handling of the COVID-19 pandemic and the response by governments, according to Reuters.

“This is a time for self-reflection,” Tedros said, noting that WHO’s member states in May called unanimously for an evaluation of the global response to the pandemic.