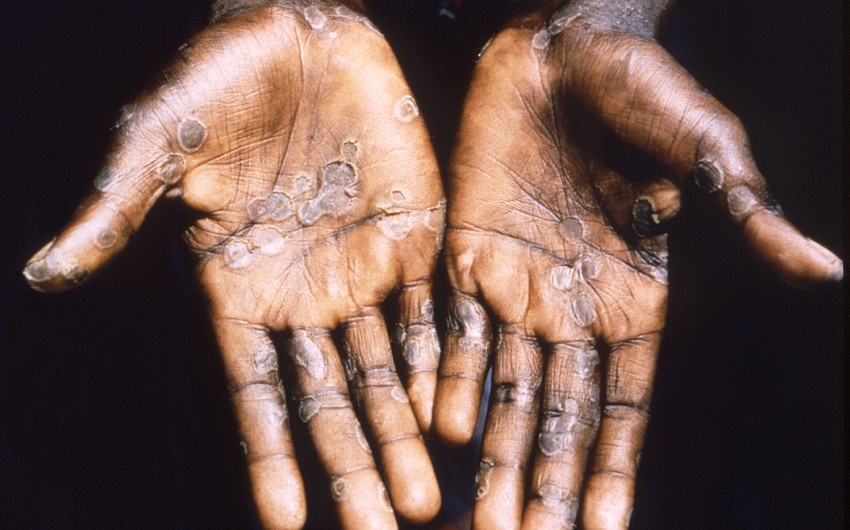 The recent outbreaks reported by 11 countries are untypical since they appeared in non-endemic states, the organization said.