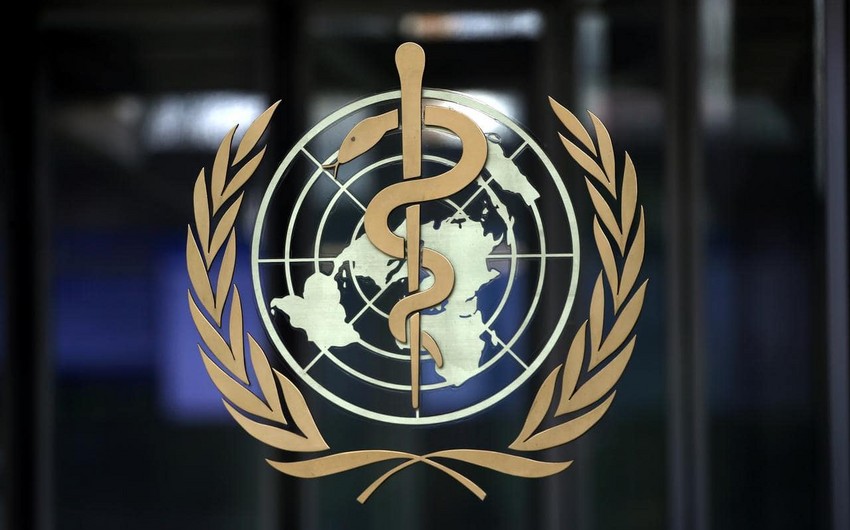 The World Health Organization (WHO) says it will start referring to monkeypox as “mpox” simultaneously, before phasing out the original name within a year.

“Following a series of consultations with global experts, WHO will begin using a new preferred term ‘mpox’ as a synonym for monkeypox. Both names will be used simultaneously for one year while ‘monkeypox’ is phased out,” the organization said.

When the outbreak of monkeypox expanded earlier this year, racist and stigmatizing language online, in other settings and in some communities was observed and reported to WHO. In several meetings, public and private, a number of individuals and countries raised concerns and asked WHO to propose a way forward to change the name.