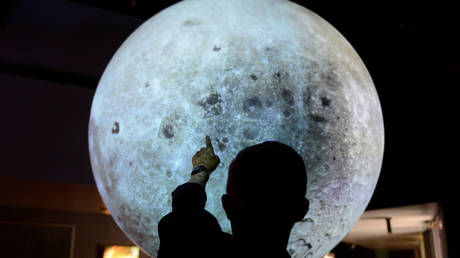 Humans first set foot on the Moon half a century ago, but it remains largely unexplored and uncolonized to this day, and humankind cannot agree on how to do business there. After all, who “owns” the Moon?

Fifty years after Neil Armstrong made “one small step” on the surface of the Moon on July 20, 1969, the race to once again reach the Earth’s closest – yet still so distant – celestial body seems to be in full swing.

Interest in our planet’s only natural satellite grew for about three years, between 1969 and 1972, then waned as the rest of the Apollo program was canceled.

It has recently been reignited, however, as more nations join the new space race – this time as less of a quest for glory or science, and fueled more by the idea of potentially using the Moon’s natural resources. 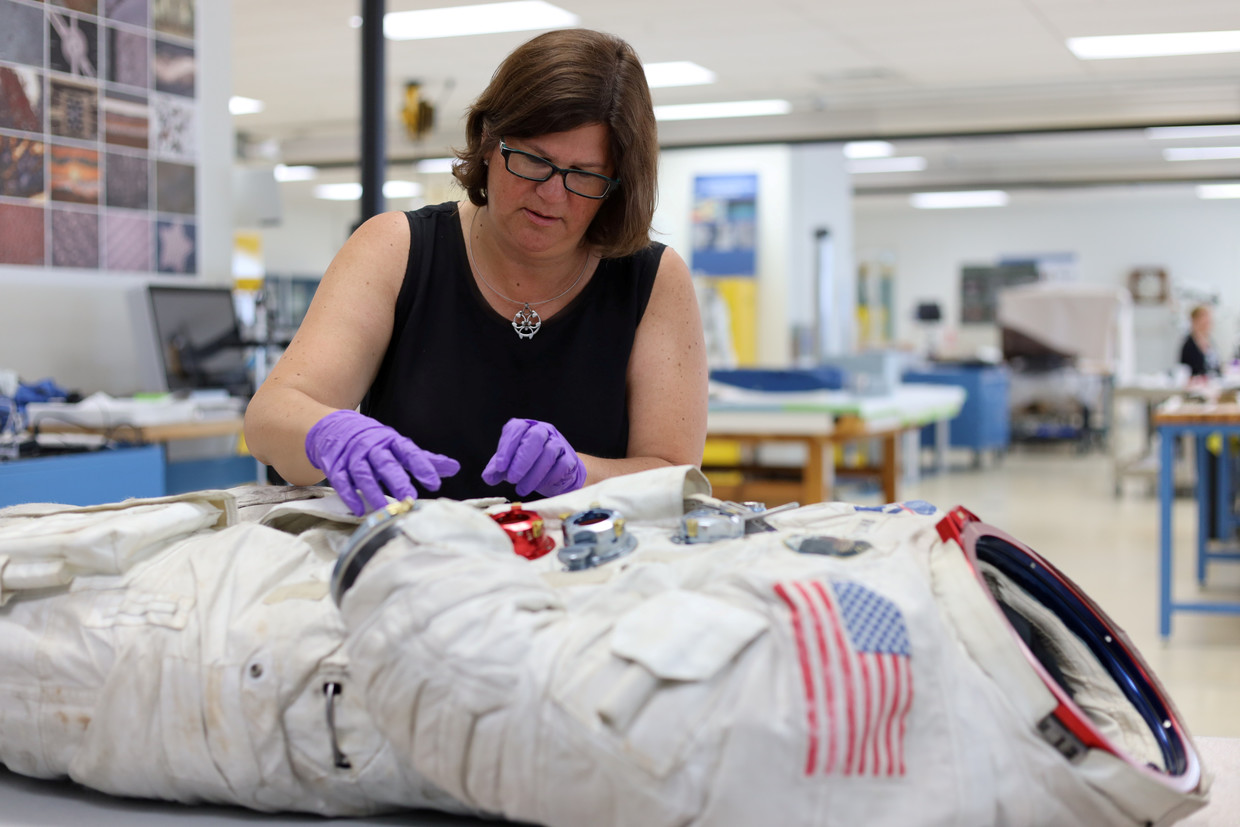 As newcomers share their plans for future lunar exploration, and established spacefaring nations such as the US and Russia plan a return to the Moon, many questions arise.

Who ‘owns’ the Moon?

Technically, no one – or rather, all of humankind. The Outer Space Treaty (OST), which came into being in 1967 (two years before the first lunar landing), explicitly states that exploration and use of the Moon “shall be carried out for the benefit and in the interests of all countries” and by no means can be “subject to national appropriation by claim of sovereignty” or any other means.

This makes exploration and any peaceful research activities related to the Moon free to anyone with enough resources and the will to do so – but forecloses on the possibility of exploiting lunar resources. 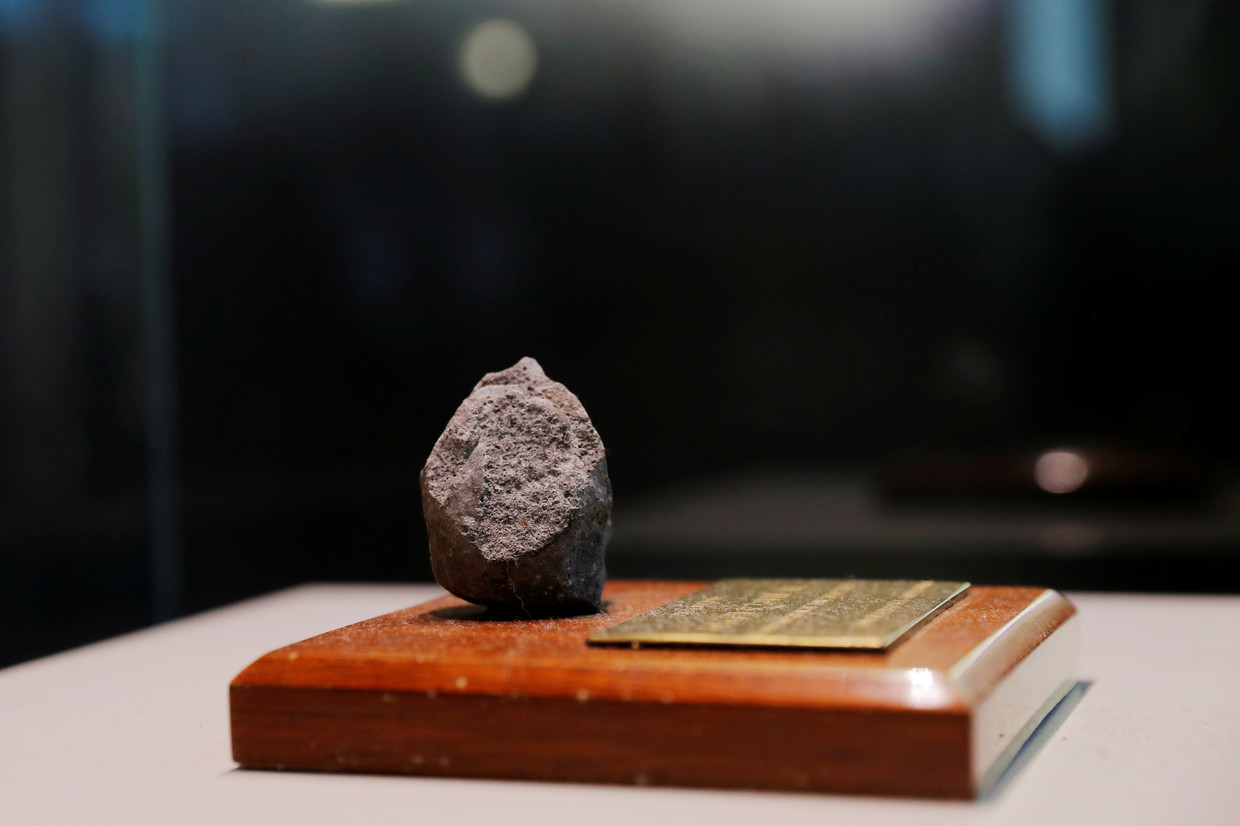 A lunar sample is displayed on a plaque as it was presented to Joseph Gavin, who led Grumman’s Apollo Lunar Module program © REUTERS/Lucas Jackson

Read more:   Putin comments on Trump's decision to withdraw US troops from Syria

If sovereignty cannot be legally claimed over even the smallest bit of what was long considered a dead space rock, why is almost every space-aspiring nation so enthusiastic about it? In short, because of the prospects for future space exploration.

It turns out that the Moon has resources that could greatly advance space exploration – and exploitation. One such resource is water. Traces of it in the form of ice were discovered by an Indian mission in 2008.

Also on rt.com Meteorite showers can blast water right out of the Moon, NASA finds (VIDEO)

The prospect of water has given rise to dreams of permanent bases on the Moon, using lunar ice as a source of rocket propellant for more ambitious space travel, such as going to Mars and beyond.

India is now preparing to launch its second mission to the lunar south pole to look for water.

Russia and the US also plan to launch their own missions to explore lunar resources, in 2021 and 2023 respectively, while China seeks to send a whole series of probes. 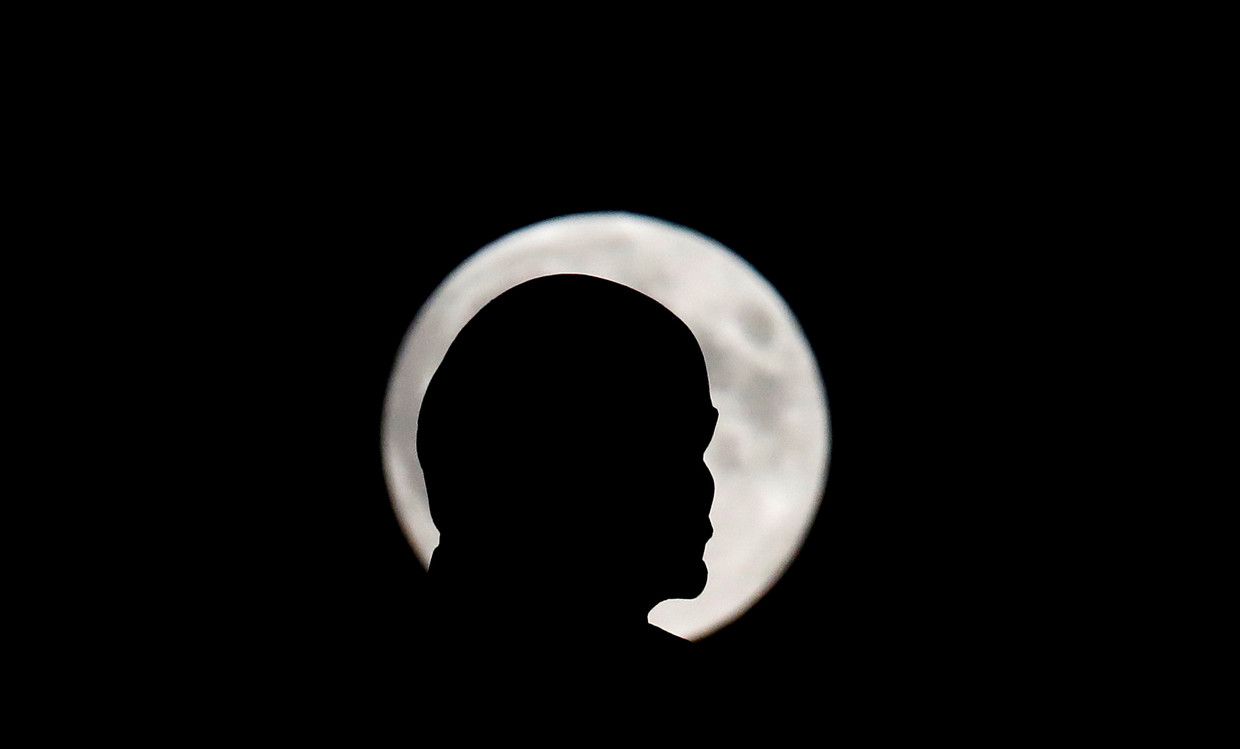 Additionally, the Moon is believed to harbor extensive deposits of Helium-3, a rare isotope which scientists believe could be used to fuel yet-to-be invented nuclear fusion reactors.

Can the Moon become a conflict zone any time soon?

Read more:   Canada warming twice as fast as the rest of the world, report says

This kind of international competition naturally raises the worrisome idea that a war could break out. 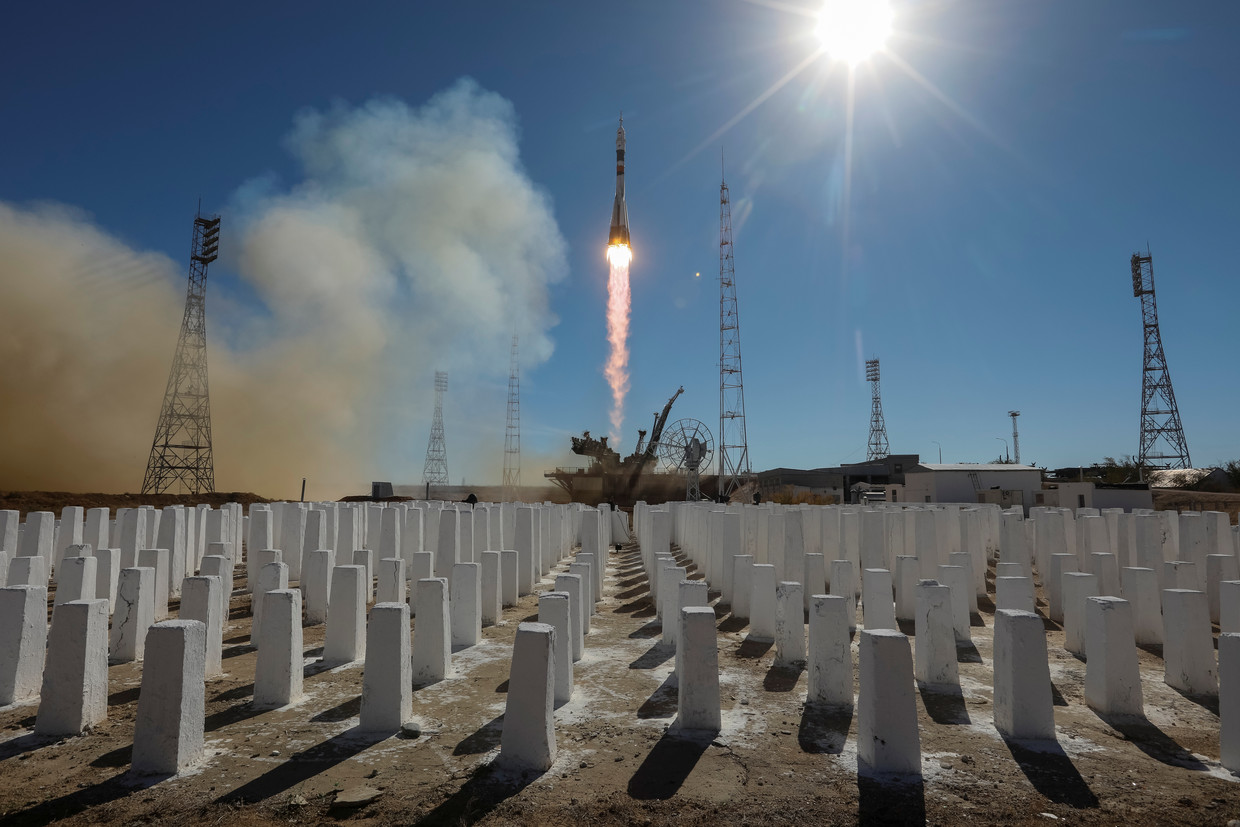 Existing international treaties forbid the “establishment of military bases, installations and fortifications” on the Moon, as well as the testing of any weapons there.

In fact, the Moon is even better protected than the Earth itself, as the Outer Space Treaty only prohibits weapons of mass destruction from Earth’s orbit. 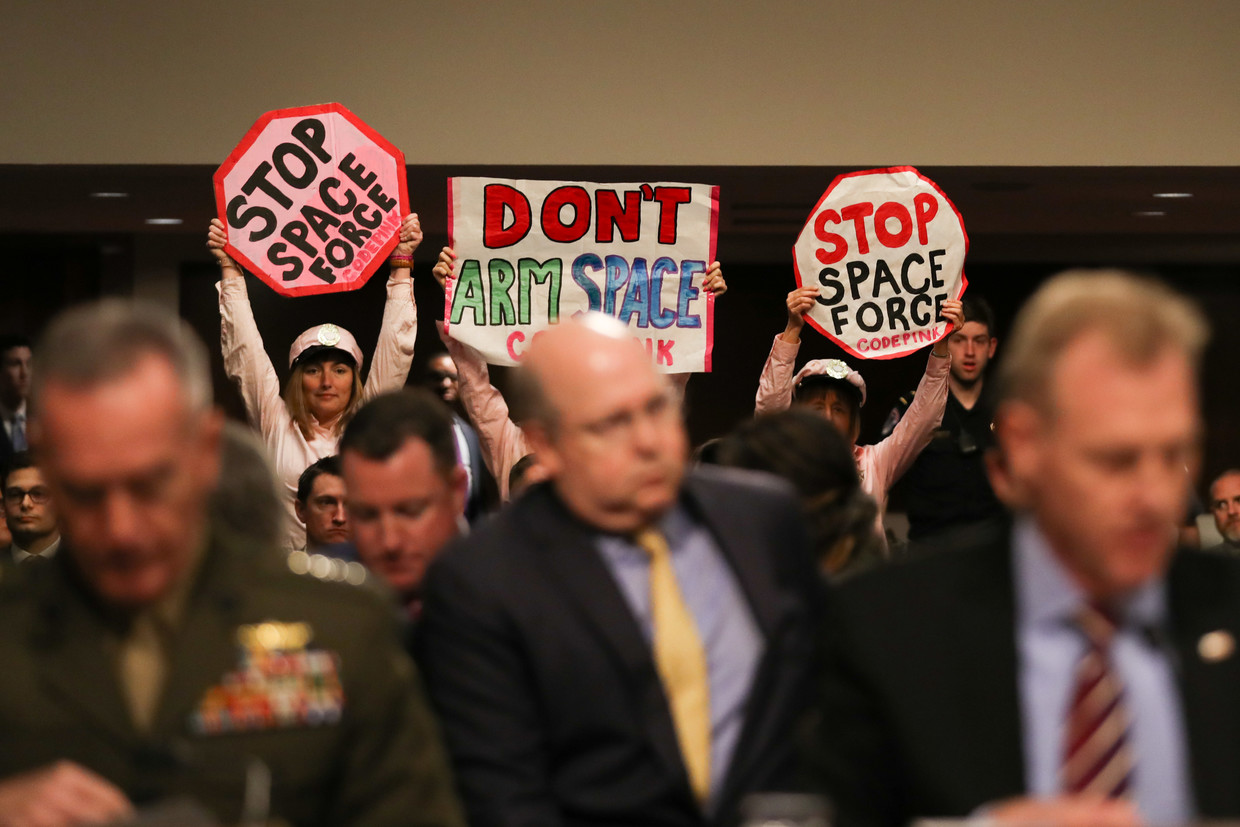 Activists hold signs during a Senate Armed Services hearing on the proposal to establish a U.S. Space Force © REUTERS/Jeenah Moon

Can a private company claim part of the Moon’s surface for itself?

While national governments are restricted from claiming lunar land, the case is a bit more complicated for corporations. 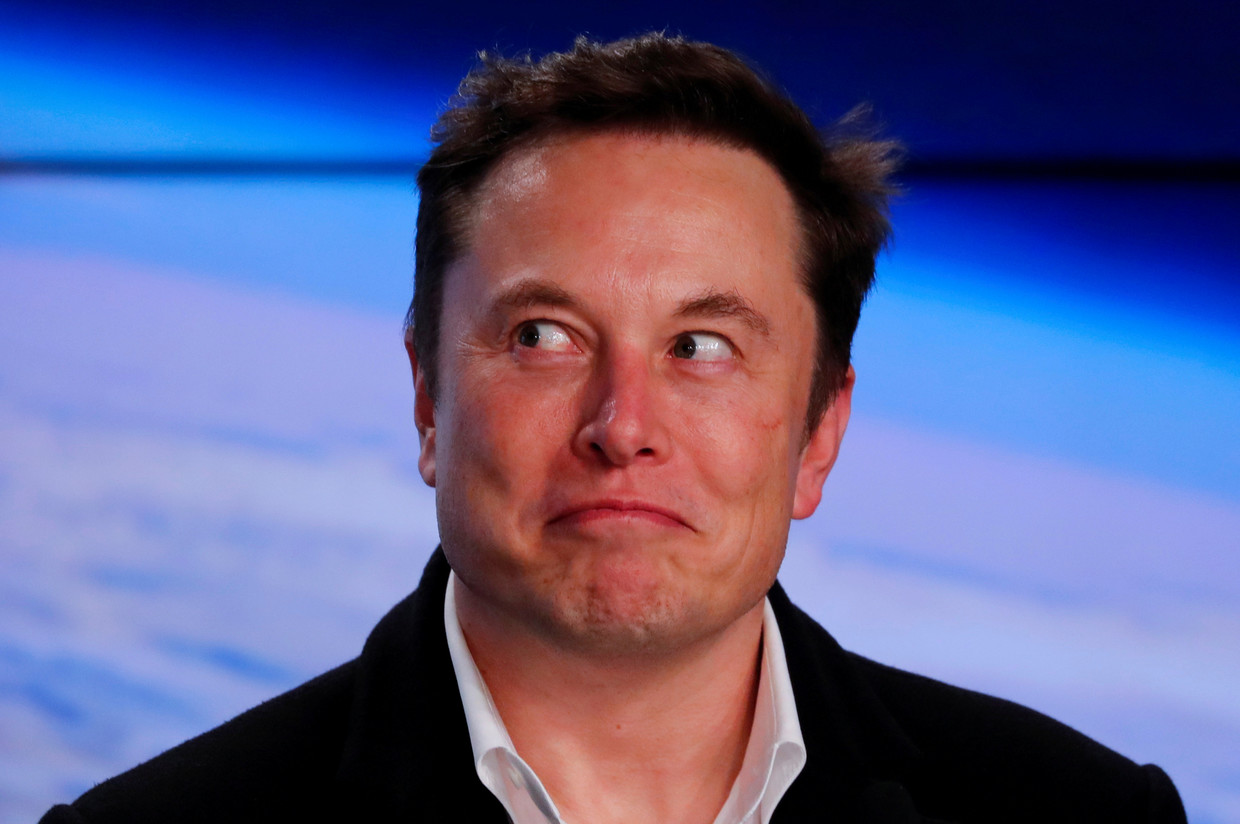 On the one hand, the OST says that its provisions apply to activities carried out by governmental and non-governmental entities alike. On the other hand, the treaty does not explicitly state what private companies are allowed or forbidden to do in space.

This is hardly surprising, given that it was written at a time when only a handful of science fiction authors imagined private space exploration could be a thing (Robert Heinlein’s ‘The Man Who Sold The Moon’ being one example).

What the OST says is that “activities of non-governmental entities in outer space, including the moon and other celestial bodies, shall require authorization and continuing supervision by the appropriate State Party to the Treaty.” That certainly looks like a loophole big enough to drive a rocket ship through. 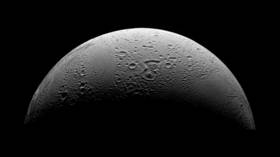 Can companies legally extract resources from the Moon?

Unlike issues of sovereignty over the celestial bodies or the militarization of space, economic activities beyond Earth do not seem to be thoroughly regulated at the international level.

The OST only says that the “use” of the Moon “shall be free” for all nations without any discrimination, as long as they do not claim any part of its surface for themselves.

In other words, the OST does not openly allow resources to be extracted from the Moon for commercial use, but does not ban anyone from doing so either.

Russia’s Roscosmos space agency, however, argued in 2017 that claiming any resources extracted from a celestial body is equivalent to claiming a part of that body. 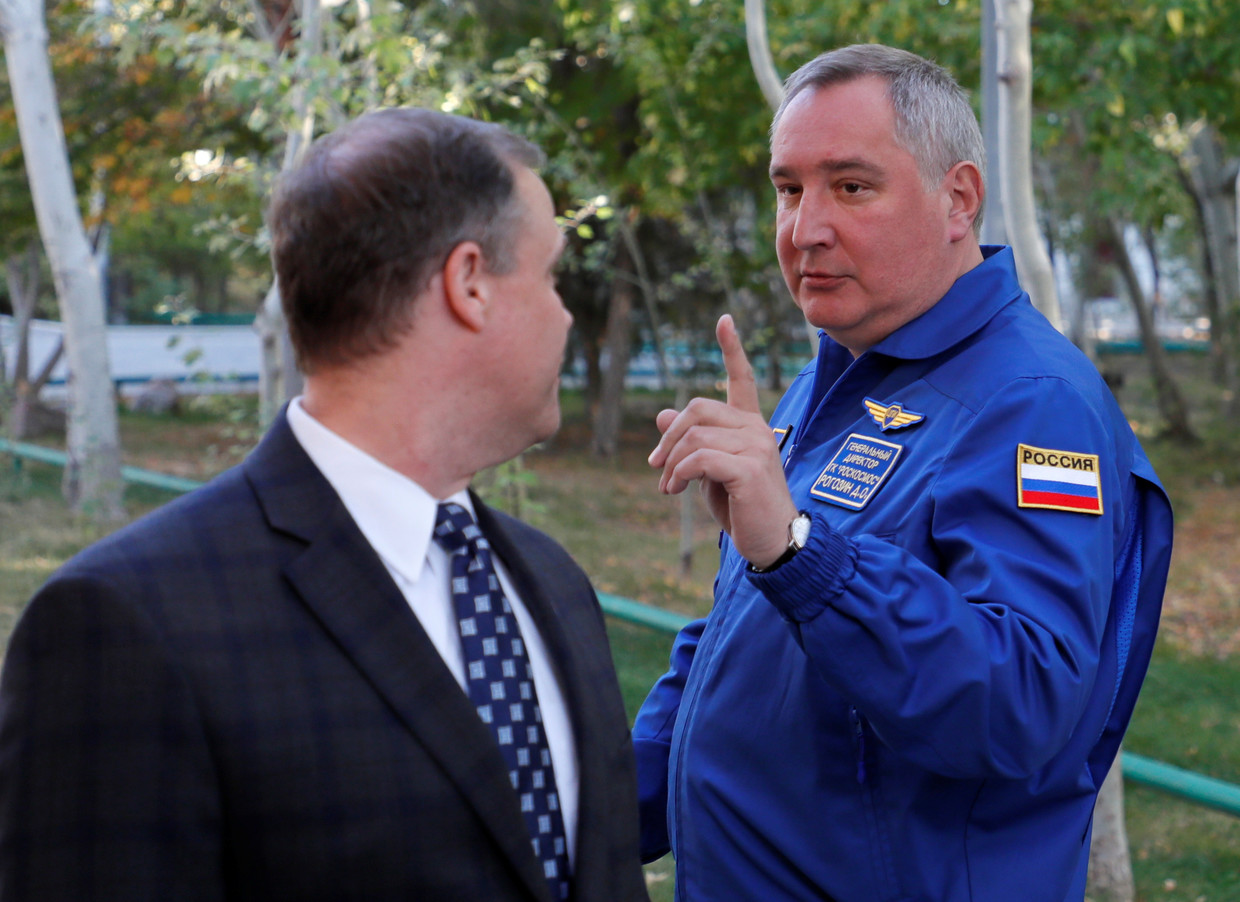 The Russian objections were in response to a law passed in Luxembourg which boasted of being “the first European country to set up a legal framework for space exploration and the use of space resources.”

The United States, however, was the first country to pass a law authorizing the extraction of “space resources.” The US Commercial Space Launch Competitiveness Act of 2015 gave Americans the right to “possess, own, transport, use and sell” resources extracted from the Moon or other celestial bodies.

What about other celestial bodies?

So far, the rules laid out in the Outer Space Treaty apply to any celestial body beyond Earth – which means the Moon, Mars, and even the smallest asteroid. This means we are unlikely to see ‘star wars’ any time soon, but the issue of the exploitation of space resources remains complicated. (RT)