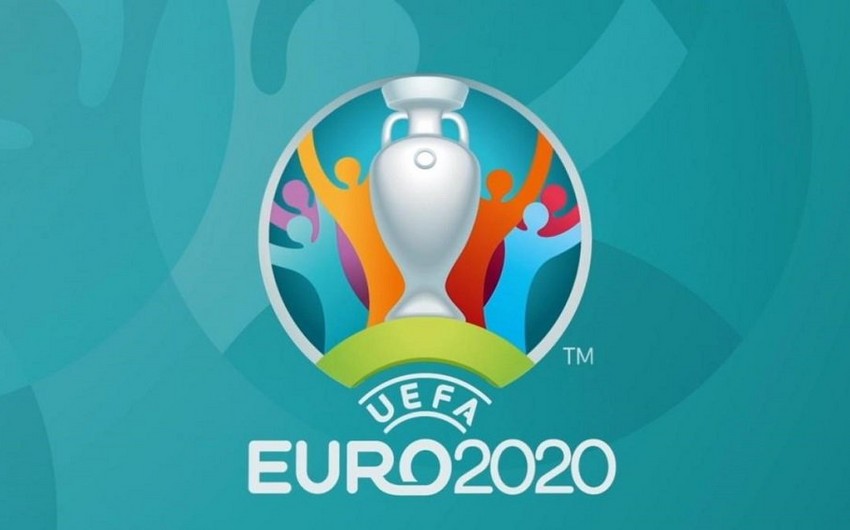 “Sports events, such as the UEFA Euro Championship can attract a large number of domestic and international visitors coming together at stadiums and gathering before and after the tournaments themselves. We know from experience that mass gatherings can act as an amplifier for the virus, especially with regarding to variants of concern spreading in the European Region,” a spokesperson for the World Health Organization (WHO) Regional Office for Europe told Report.

Increased interactions might be at fan zone activities, celebrations, airports, with the local community, including on public transport and other “pinch points” where people congregate in large numbers, according to the spokesperson.

“Across Europe, fans would also meet to watch the games and socialize in various locations or designated sites for fans. With the ongoing COVID-19 pandemic, new variants of concern in circulation and many people still awaiting vaccination in countries throughout the European Region, WHO recommends that countries exert high caution,” the representative noted.

WHO recommends countries that host major competitions to enhance public health and social measures, if events do take place, not just in competition venues, but also outside in places and on transport used by fans and the host community.

“WHO recommends that countries ensure that systems are in place to prevent travelers from spreading COVID-19 if they have the disease, through case identification, testing, tracing and isolation. To do this, clear information and instructions need to be given to travelers that includes an outline of the risks and regulations at destinations in comparison to place of origin, and what to do if they think they have been exposed to someone with COVID-19,” the WHO representative said.