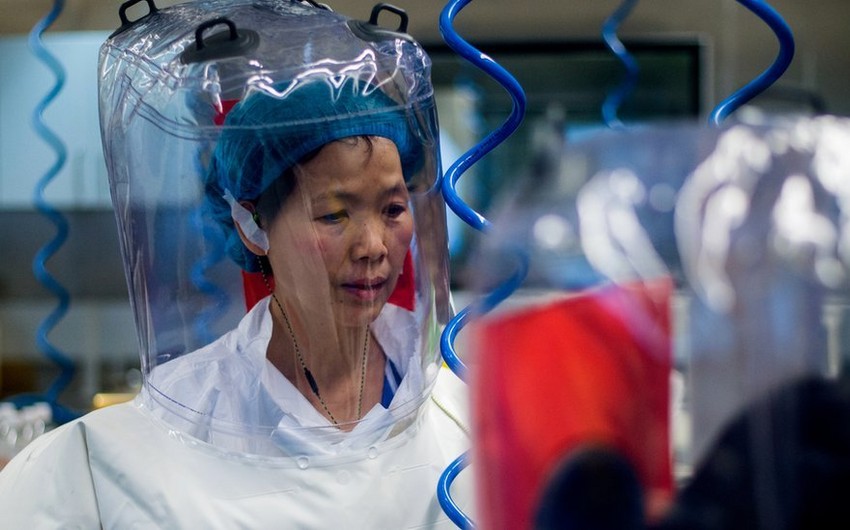 The World Health Organization (WHO) investigators are seeking information about a second food market in the Chinese city of Wuhan after the first officially confirmed Covid-19 case, dubbed patient zero, told them his parents had shopped there, Report informs referring to The Wall Street Journal.

Chinese authorities have said since early last year that the first confirmed victim was a Wuhan resident surnamed Chen who fell sick on Dec. 8, 2019, and had no connection to the Huanan seafood market, which was tied to many of the early infections.

That case, and more recent evidence, led a WHO team probing the pandemic’s origins to conclude that the virus might have first jumped from an animal to a human earlier, and elsewhere, and been spreading throughout Wuhan by the time an outbreak at the Huanan market occurred.

The putative patient zero met the WHO investigators during their recent four-week visit to Wuhan, and told them that his parents had visited another local community food market, according to three team members.

Members of the WHO team want to identify the market to find out if any wild animals were sold there and establish whether any more of the 174 confirmed cases from December 2019, or potential cases from earlier, had connections to it.

The team and its Chinese counterparts have already established that some of the 174 had connections to markets other than Huanan, although they haven’t named those places.

Oil prices on April 15 afternoon continue to decline after the hike on April 14,…

The Central Bank of Azerbaijan (CBA) sold $53.8 million to the local banks at the…