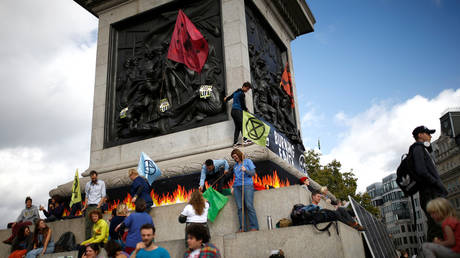 Calling for civil disobedience in the face of climate change, Extinction Rebellion protesters have been remarkably successful in thrusting themselves into the headlines. But what is the movement all about? And who’s behind it?

Best known for shutting down the streets of London in April, Extinction Rebellion upped its game on Thursday, with a protester affiliated with the group grounding an Aer Lingus flight from London City Airport to Dublin. Another protester – Paralympian James Brown – clambered onto the roof of a British Airways plane and refused to budge, prompting police to eventually remove him.

Just about to take from London city airport. Our flight was infiltrated by a climate change protestor. #londoncityairport#ClimateChangepic.twitter.com/eWBeeUiGHM

The disruptions came as Extinction Rebellion threatened a “Hong Kong-style” occupation and shutdown of the airport, and as similar protests hit more than 60 cities worldwide.

“Ultimately, it is part of Extinction Rebellion’s aim to get people arrested,” read a flyer circulated by activists in Dublin. To that end, the group has been successful. More than 1,000 activists have been arrested in London alone this week, including 50 at London City Airport. 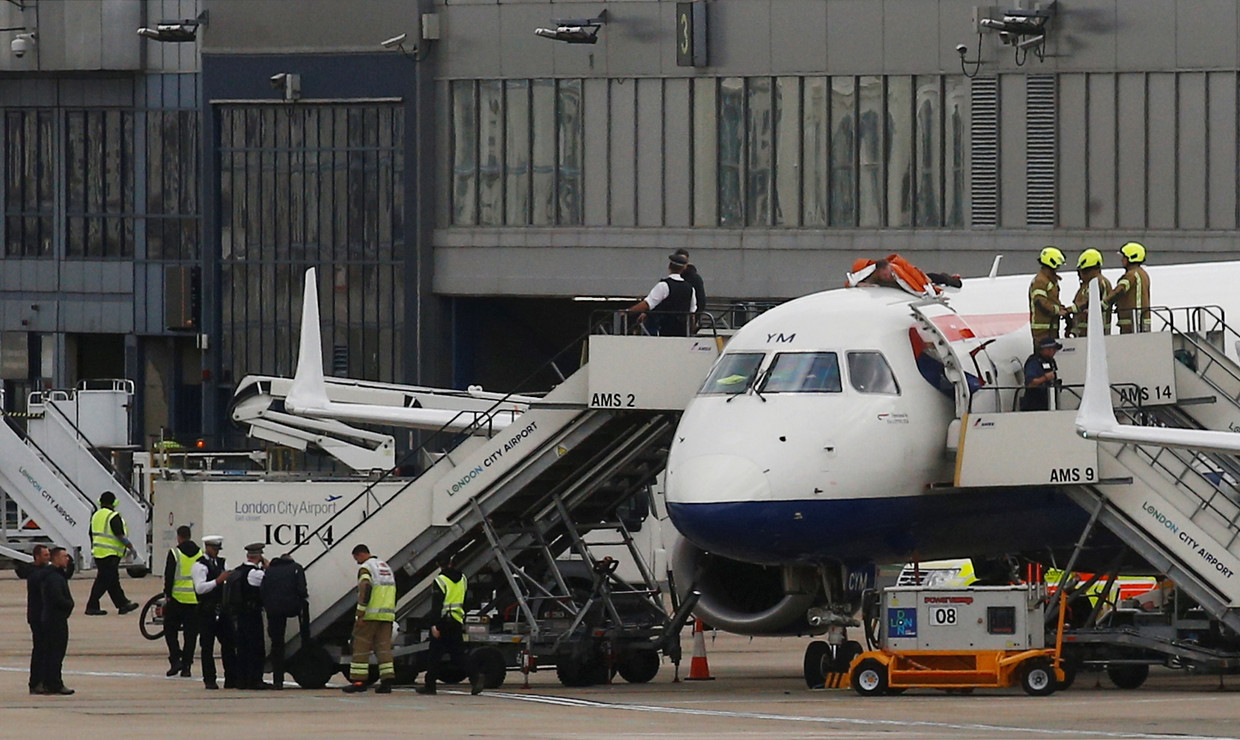 What do they want?

The group’s demands are threefold. First, they call on governments to “tell the truth by declaring a climate and ecological emergency,” a similar demand to that made by Swedish teenager Greta Thunberg at the UN Climate Action Summit in New York last month. A seemingly benign demand, but one that paints opponents as ‘anti-truth’.

Secondly, they demand that “government must act now to halt biodiversity loss and reduce greenhouse gas emissions to net zero by 2025.” Finally, the group demands that government partner up with activists, and “create and be led by the decisions of a Citizens’ Assembly on climate and ecological justice.”

While a ‘Citizens’ Assembly’ would draw on a cross-section of society, it would be government-created and guided by a collection of NGOs and academics, as was the case in Ireland when the government convened such an assembly to pave the way for referenda on gay marriage and abortion in recent years. Extinction Rebellion make no mention on whether NGOs with opposing views will be included in the deliberation. 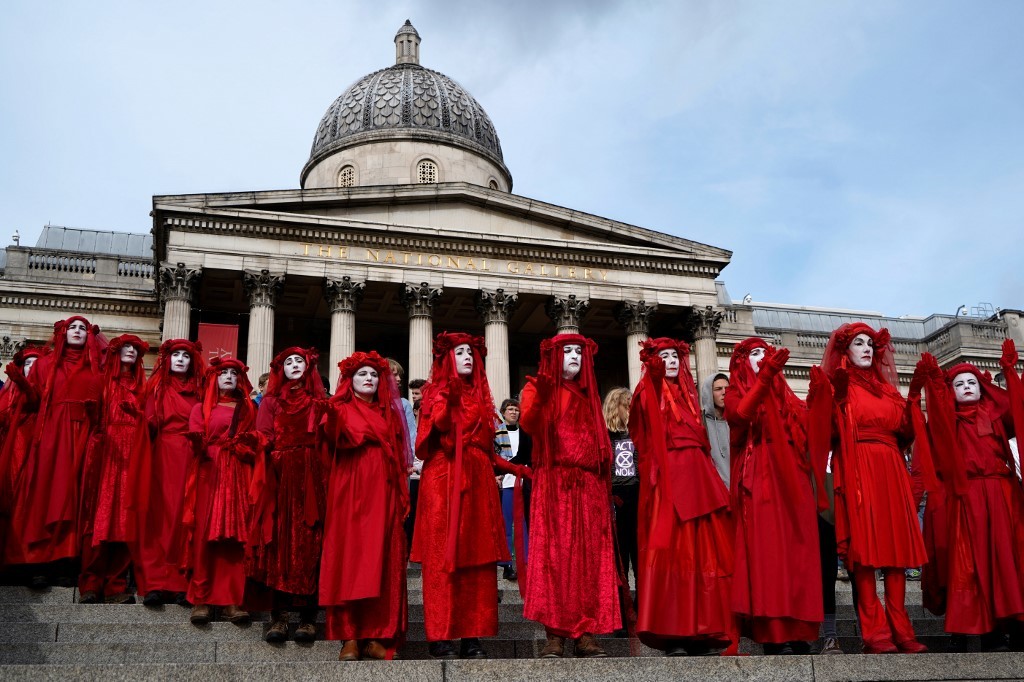 At XR’s rallies, protesters have called for any number of ways of meeting these goals and more, including government bans on meat and private cars, abolishment of the airplane, boycotts of the fashion industry, and disbandment of the military. Disrupting commerce is fair game for making their points, as is disrupting vital services. As a cancer patient in London was forced to walk to hospital treatment due to XR’s roadblocks, spokesperson Savannah Lovelock told Sky News that while she was “really sorry,” such action is necessary for the good of the planet.

Read more:   There is a need to extend quarantine regime - Ramin Bayramli

An appeal to authority

Central to all of the group’s demands is a radical expansion of state power. Reducing greenhouse gases to net zero – if a state-led effort – would give government the power to restrict or outright deny its citizens freedom of travel, freedom to choose their own diets, and freedom to build their homes however they want. In the US, drafttext of ‘Green New Deal’ legislation gives a sneak-peek at just how all-encompassing this would be, working wealth redistribution and reparations for “historic oppression” into the mix for good measure.

Also on rt.com Establishment & media sympathize with Greta’s ‘Fridays for Future’ movement… So how is that a ‘protest’ exactly?

A potent illustration of the group’s appeal to authority came last November, when XR co-founder Gail Bradbrook marched on Buckingham Palace and read aloud a message to Queen Elizabeth “with great humility,” calling on the monarch to save the planet by royal decree.

“It isn’t enough to live a life of voluntary simplicity,” academic and XR campaigner Rupert Read wrote at the time. The implied meaning is clear: people will have to be coerced into complying.

Who’s behind it all?

Here’s where things get interesting. Exploding onto the scene with a recognizable logo, coherent imagery across multiple continents, a dominant social media presence and a slick website, the leaders of Extinction Rebellion are no rabble of bong-smoking malcontents. 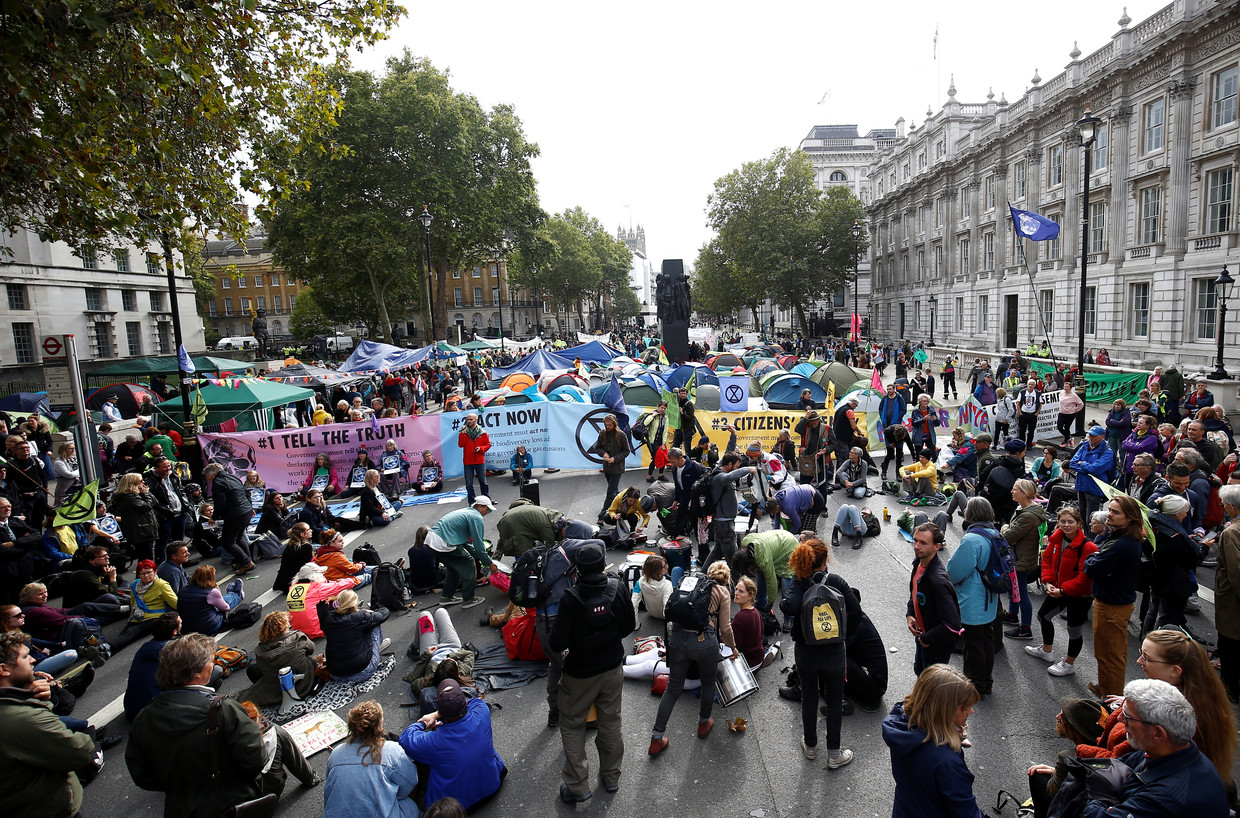 Especially not Dr. Gail Bradbrook. The co-founder of the movement told the BBC that she came up with the idea after praying “in a deep way” while under the influence of “psychedelic medicines” on a retreat last year.

In truth, Bradbrook has made a career out of activism, and has for two decades worked as a professional campaigner. Speaking at a talk in 2016, she admitted that this role is “mostly about securing your own paycheck.” As director of Citizens Online – a charity campaigning for “digital inclusion,” Bradbrook has worked with BT to lobby the British government.

Behind the movement is a bulwark of elite cash. Heiress Aileen Getty has kicked in nearly £500,000 of her family’s oil wealth to the group via the Climate Emergency Fund, claiming that “disruption” is necessary to take on climate change. According to its own data, Extinction Rebellion has raised just short of a million pounds in large donations since March, from groups like the Children’s Investment Fund Foundation, set up by a hedge fund manager and run by a former vice-chairman of billionaire financier George Soros’ Open Society Institute. (RT)