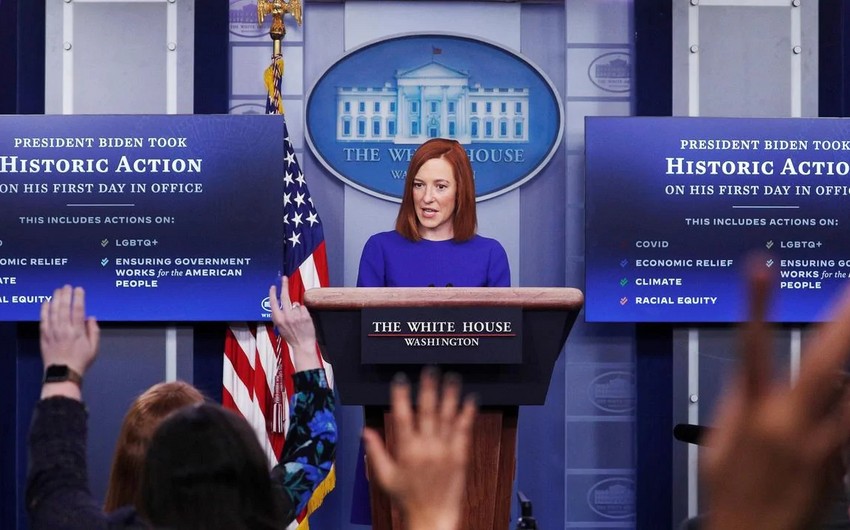 The United States seeks to lengthen and strengthen the nuclear constraints on Iran through diplomacy, and the issue will be part of President Joe Biden’s early talks with foreign counterparts and allies, White House Press Secretary Jen Psaki said.

Biden has said that if Tehran resumed strict compliance with the 2015 nuclear agreement – under which Iran restrained its nuclear program in return for relief from economic sanctions – Washington would too.

“The president has made clear that he believes that through follow-on diplomacy, the United States seeks to lengthen and strengthen nuclear constraints on Iran and address other issues of concern. Iran must resume compliance with significant nuclear constraints under the deal for that to proceed,” Psaki said in a briefing.

US will strike ‘at a time and place of our choosing’ after rocket attacks on bases in Iraq, Defense Secretary Austin says

Neoplasms, cracks, and bruising in the mouth may indicate the development of tongue cancer, Report…