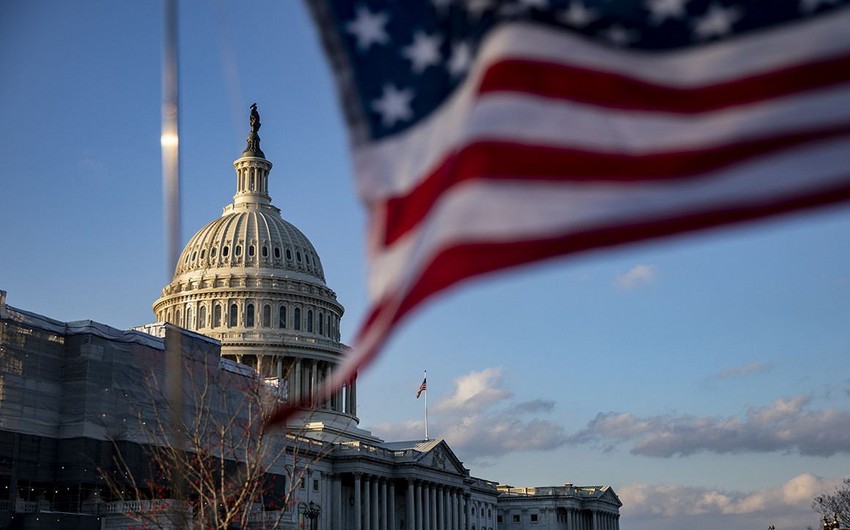 The Biden administration has asked congressional leaders to approve the sale of advanced weapons and other equipment for Turkiye’s fleet of F-16 jet fighters, US officials said, setting up a showdown with lawmakers over a proposal to sell more of the aircraft to Ankara as it seeks to recalibrate ties with Washington.

Report informs, citing Daily Mail, that the proposed weapons sale, which was sent to congressional leaders last month, highlights how Turkiye is hoping to leverage its role as a facilitator of Russia-Ukraine peace talks and its backing of the Ukrainian military as a way to repair frayed relations with Washington and obtain new weapons. The potential deal would include missiles, radar, and electronics for Turkiye’s F-16s, representing a significant upgrade for the country’s jet fighters.

Turkish President Recep Tayyip Erdogan has allowed two rounds of Ukrainian-Russian peace talks to be held on Turkish soil while also supplying weapons to Ukraine – including the Bayraktar TB2 drone, which has become a highly-effective tool for the nation’s armed forces.

Read more:   Some Western pundits want to break up Russia & China & see their people impoverished & starving, but it won't work

US officials familiar with the request said the Biden administration might use the deal to gauge the level of support in Congress for a separate proposal to sell 40 new F-16s to Turkey, according to the Wall Street Journal.

Relations between Ankara and Washington have been tense ever since Turkiye relied on Russia to provide its air-defense systems in 2017.

‘Turkiye is a key NATO Ally and critical regional partner, and the United States is committed to improving the relationship between our two countries. It is in our interest to keep Turkiye anchored to the Euro-Atlantic community,’ a statement given in August read.

The deal is expected to be worth around $400 million and would include the sale of a variety of missiles, advanced radar equipment, and other technical upgrades fitted to Turkiye’s jet fighters.