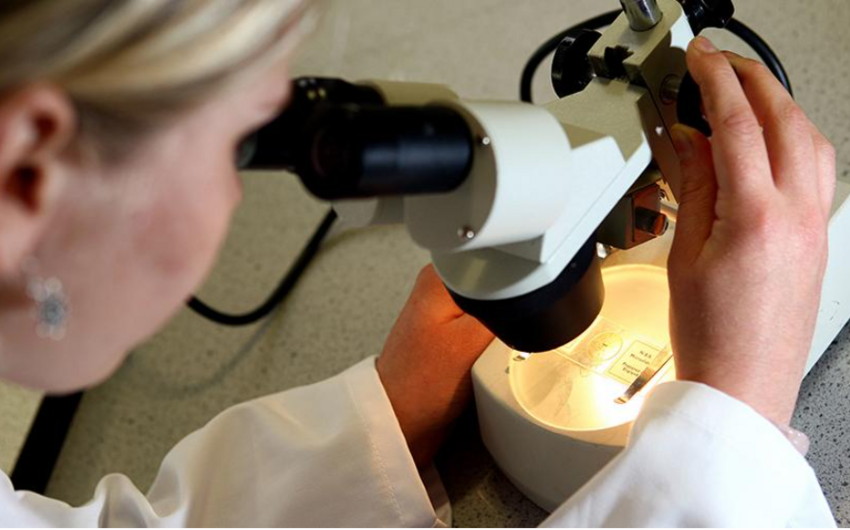 Japanese and US researchers say that in 1 billion years only primitive bacteria will survive on Earth.

Report informs, ExtremeTech published an article with reference to the research of Kazumi Ozaki at Toho University in Japan and Chris Reinhard at Georgia Institute of Technology.

NASA asked the scientists to simulate the Earth’s climate in a billion years. The experimental data showed that the amount of oxygen in the atmosphere would have decreased by almost 100 times by that time. The reason is that the Sun gets hotter due to its aging. By that time, it will have warmed up to such a temperature that it will begin to break down carbon dioxide. It will start the decarbonization process and stop photosynthesis.