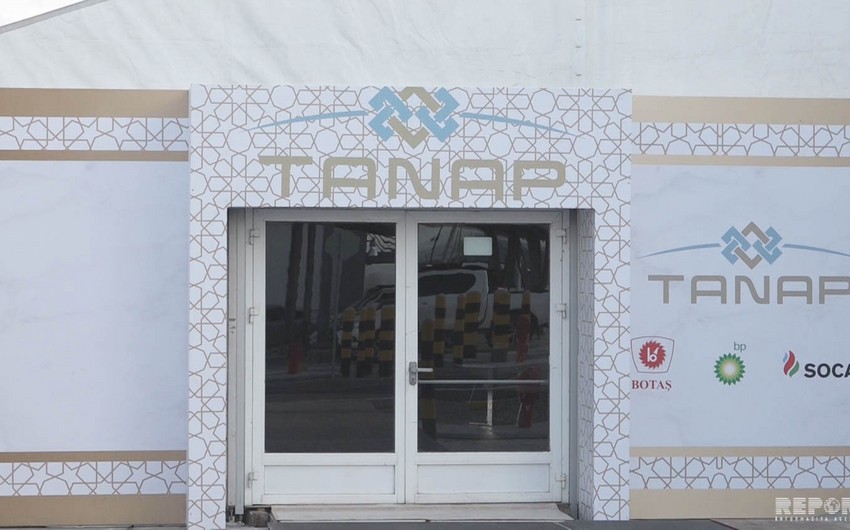 An expansion of TANAP could raise capacity by 15 billion cubic meters (bcm)/year by the end of the decade, Report informs, citing the Independent Commodity Intelligence Services (ICIS).

According to the ICIS, Azerbaijan could export more gas through the TANAP if Turkiye back-fills.

“Europe will face a supply gap in 2023-2025 if Russia suspends gas shipments next year – but by the second half of the decade, liquefied natural gas (LNG) imports could meet demand,” the ICIS said in a statement.

“The coming three to five winters will likely be difficult because there won’t be enough affordable gas in the global market for Europe to meet its demand,” said Francois-Regis Mouton, regional director, Europe, International Association of Oil & Gas Producers.

The resumption of production in Groningen, the Netherlands, could take the bite out of those difficult winters. Production there is scheduled to end in 2023. The study found that restarting Groningen will be critical to meet demand in 2023 if Russian supplies decline and LNG becomes exhausted.

More European supplies could come from shipping more gas via Gassco’s pipeline from the Barents Sea.

The study pointed to other sources of gas to Europe. Algeria could ship more to Spain if it reinjected less gas into oil fields to stimulate production, the study said.