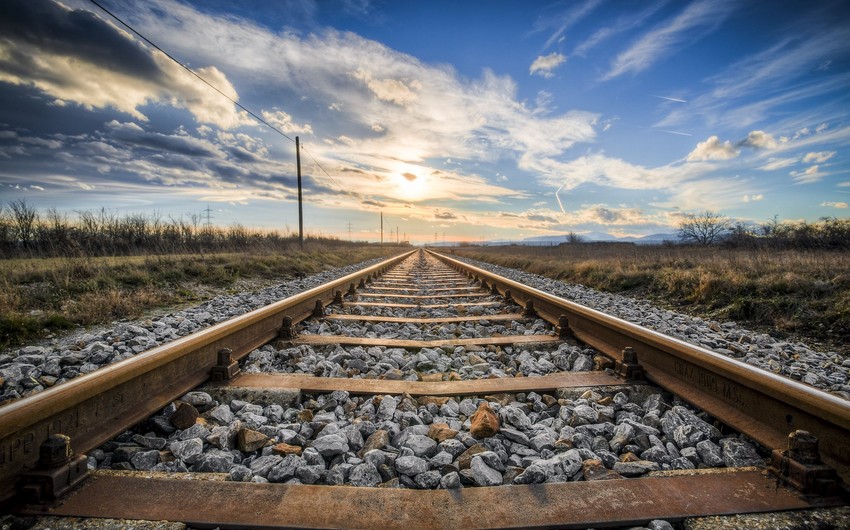 According to Report, MP, and economist, Vugar Bayramov commented on the impact of this corridor on the Azerbaijani economy and the region.

Bayramov stressed that the opening of the Zangazur corridor would affect the economies of Turkic-speaking countries and increase the importance of the East-West and North-South transport corridors.

According to him, along with uniting the Turkic-speaking countries that have a nominal GDP of more than $ 1.1 trillion, the Zangazur corridor will also increase the strategic importance of Azerbaijan: “The corridor will connect a region with significant economic potential and natural resources.”