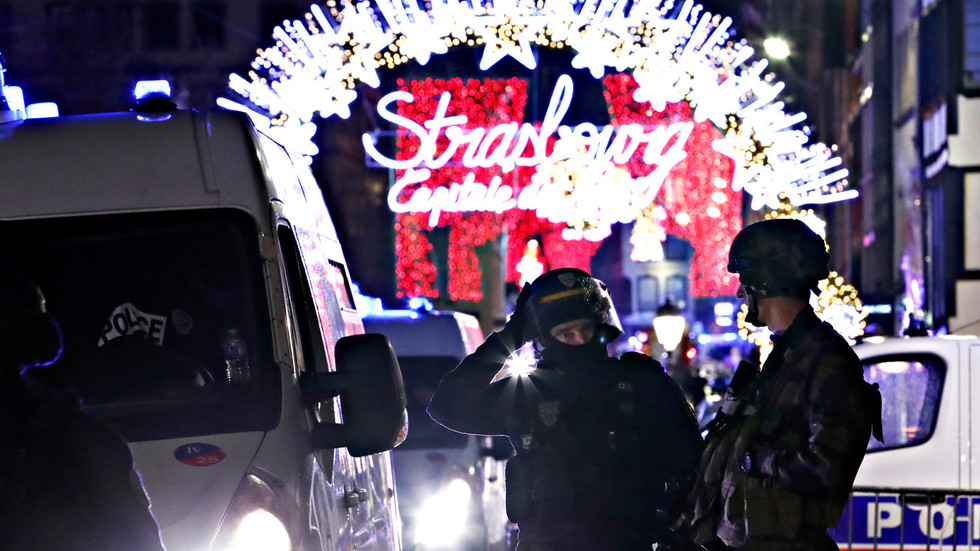 A shooting at a Christmas market in Strasbourg that left three people dead and 13 others wounded was carried out by a man with a substantial criminal record who had been flagged as a security risk, French authorities say.

The suspect, Cherif Chekatt, 29, was born and raised in Strasbourg, but his activities in the northeastern French city apparently raised red flags: Suspected of being “radicalized,” Chekatt was placed on a terror watch list and was known to intelligence services as a potential security risk.

He had previously served prison sentences in both France and Germany for minor crimes, according to French Interior Minister Christophe Castaner. According to the Daily Mail, Chekatt was sentenced to two years in prison in 2011 for a knife attack on a 16-year-old.

A photo purporting to be that of Chekatt began circulating online. Its authenticity cannot be immediately verified.

Police have named the suspect of the #strasbourgshooting Christmas terror attack as local Cherif Chekatt https://t.co/3xYHhATA78pic.twitter.com/MfIr17EoKg

The 29-year-old was sent to jail by a court in the German town of Singen for a violent robbery in Germany. After serving the sentence, Chekatt, a French national with North African roots, was deported back to France in 2017, according to DPA news agency.

Incredibly, police had intended to arrest Chekatt in connection with an armed robbery hours before he allegedly opened fire on the Christmas market – but he was nowhere to be found when they raided his home. Police did, however, discover a grenade. (RT)