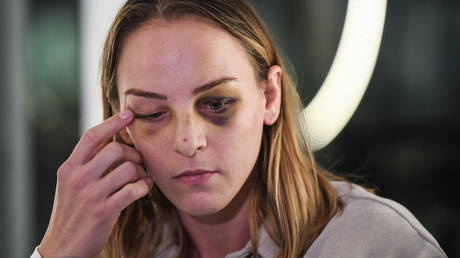 A French judo coach accused of domestic violence against his Olympic champion partner has been acquitted in a case which has caused shock and outrage across the nation.

Alain Schmitt allegedly attacked Tokyo 2020 mixed team gold medalist Margaux Pinot at her flat on the outskirts of Paris last weekend by wrestling her to the floor, verbally abusing her, and punching her and smashing her head on the ground before trying to strangle her.

Pinot, 27, displayed serious facial injuries and a fractured nose in a social media post and asked: “What was missing? My death at the end, perhaps?”

“It’s probably judo that saved me and my thoughts go out to other women who cannot say the same,” she added.

Pinot reportedly required the help of neighbors that had come to her aid to escape Schmitt, who was also her partner and was arrested and questioned by officers that evening after Pinot filed a report.

Schmitt, 38, denied the allegations “100%” and insisted the incident was a lover’s quarrel.

The case was fast-tracked to a court, where the state prosecutor, which has since launched an appeal, requested a one-year suspended sentence for “very serious violence.”

The judge however claimed there was not enough proof of guilt, saying: “A court is never there to tell who is telling the truth and who is lying.”

Both parties have held press conferences, with Schmitt, appearing with a bruised eye at his, accusing Pinot of lying.

He admitted that the pair had an argument, but said Pinot punched him and pushed him towards a door. As he tried to get away, Schmitt says, the pair bumped into a radiator and the wall as he then fell on her.

“In my life, I’ve never punched anyone,” he said. “It’s not possible for me to have punched someone and they ran away and I caught up with them – it’s not possible.

“And all of that after I supposedly pushed her head into the ground? It’s a joke … She’s lying of course.

“She jumped on me and grabbed me by the collar. I moved back, she pushed me against a doorframe. I banged my head. I got up a bit dazed. She punched me and it escalated. We banged into walls, a radiator, a door.” 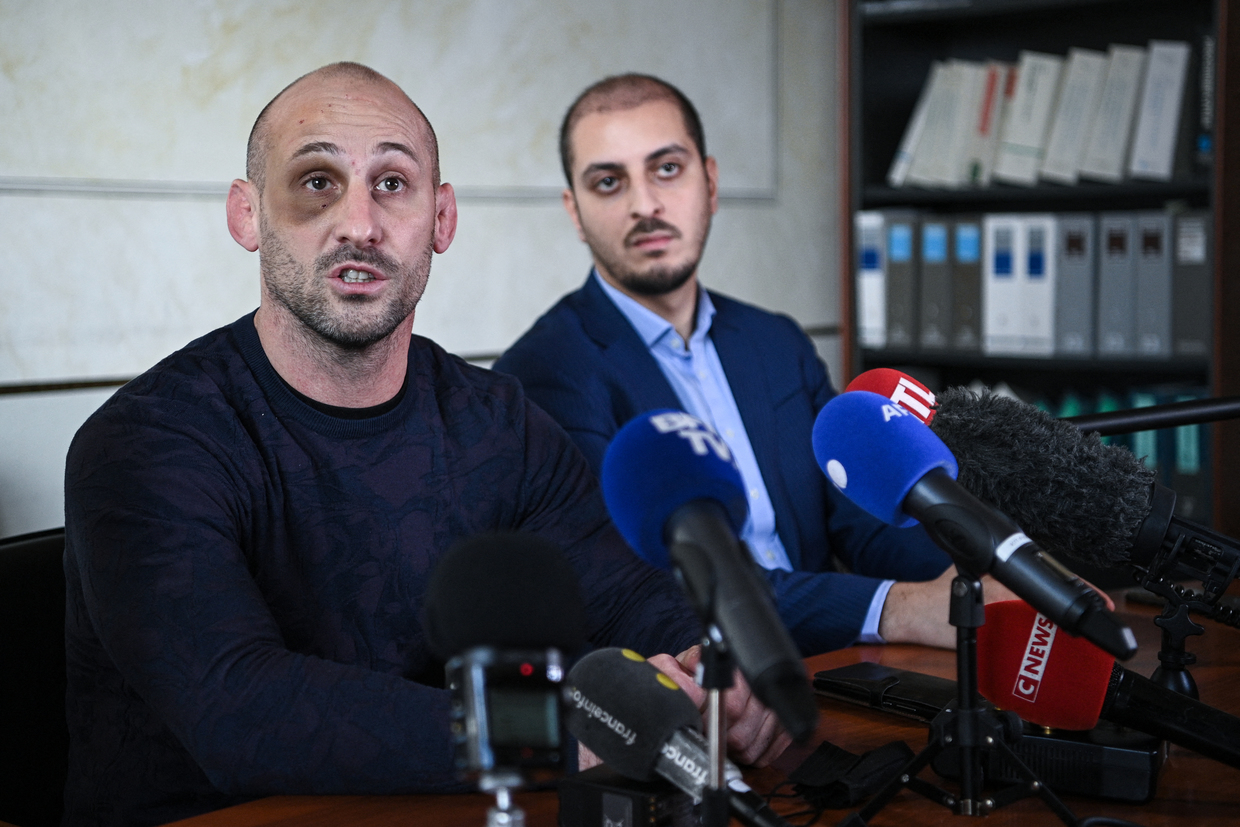 Alain Schmitt also had a bruised eye at a press conference. © AFP

Pinot detailed the alleged attack again alongside her lawyer at her own press conference and said Schmitt was lying and making her out to be a “hysterical woman.”

Telling of a relationship allegedly riddled with controlling behavior and verbal abuse, Pinot says Schmitt wanted their relationship to be kept secret and often said her career would amount to little while picking holes in her personality.

The weekend bust-up allegedly started after Schmitt began making patronizing comments, and as she laid on her bed putting her fingers in her ears to avoid hearing his verbal abuse, Schmitt, who she says had broken things in her apartment before, started delivering blows.

Effect from one of world’s few carbon-capturing plants measured