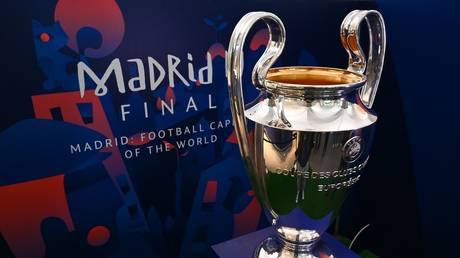 The annual showpiece game of the European club football calendar is upon us once again, as Liverpool aim to go one better than their losing effort in last year’s final by beating Premier League rivals Tottenham Hotspur in Madrid.

The Spanish capital will have a uniquely English feel to it as tens of thousands of football fans travel to the city for the game inside Atletico Madrid’s Wanda Metropolitano Stadium.

Tickets are understood to be changing hands for as much as £25,000 (€28,300) on the black market ahead of the game, as Tottenham look to secure their first ever top European title and, in doing so, deny Liverpool their sixth.

With the eyes of the football world about to fixed on the two English sides, coupled with the Europa League Final also being an all-English affair earlier this week, the impact of the game is predicted to swell interest in the English Premier League even further, with TV rights predicted to move past £10 billion (€11.3 billion) for the first time ever.

More than 80,000 fans are expected to make the trip to Spain for the match despite just 34,000 tickets being collectively allocated to both sides. 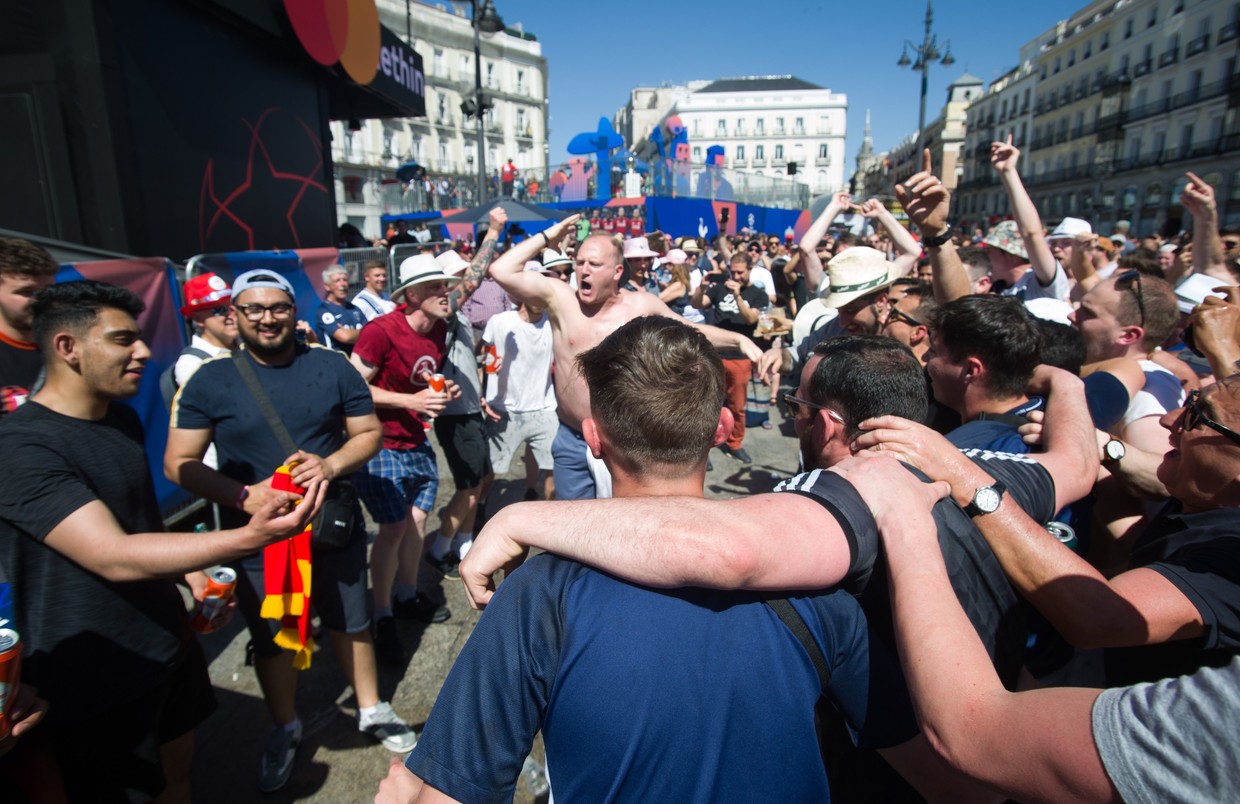 It has also been reported that the eve of the game will be the busiest single day in British aviation history as football fans make their pilgrimage to Madrid.

But what else do you need to know ahead of Saturday’s crunch fixture?

WHEN IS KICK OFF?

The game will kick off at 9pm local time, or 8pm in the UK. For viewers on the east coast of the United States, that means a kick-off time of 3pm.

WHERE IS IT TAKING PLACE?

The venue for the final is Atletico Madrid’s 67,000 capacity Wanda Metropolitano Stadium. 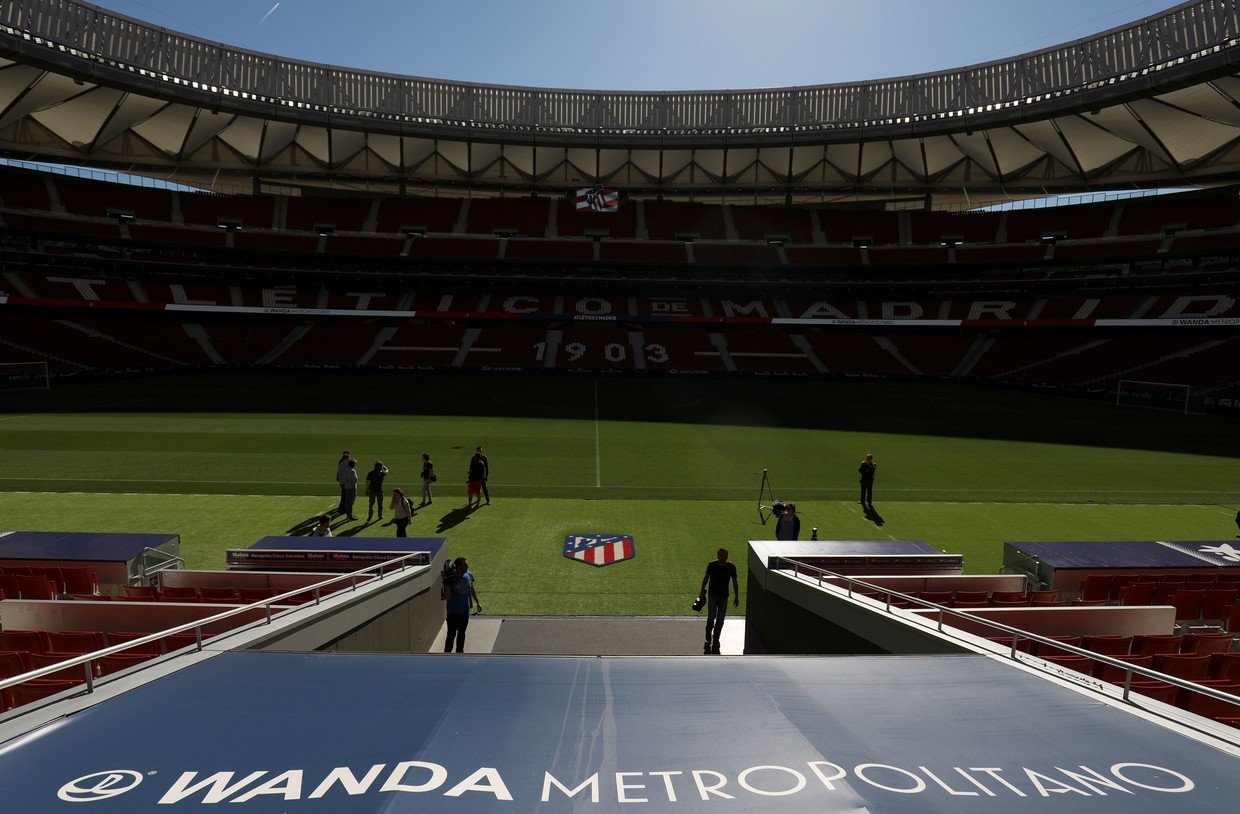 WHAT IS THE WEATHER FORECAST?

It is safe to say that you won’t need an umbrella with temperatures expected to soar to 33C (92F) on the afternoon of the game, before cooling to around 28C (82F) for kick-off. (RT)