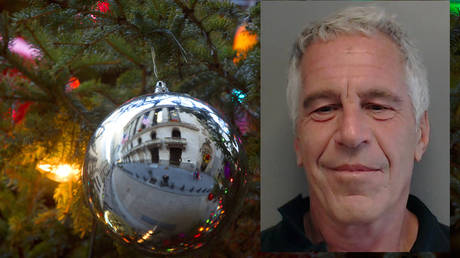 Americans aren’t buying the claim that Jeffrey Epstein committed suicide alone in his jail cell under the watchful eye of the Bureau of Prisons, a Louisiana senator has warned the agency’s director with a rather unusual quip.

“Christmas ornaments, drywall, and Jeffrey Epstein – name three things that don’t hang themselves,” Senator John Kennedy (R-Louisiana) declared during a Judiciary Committee hearing on Tuesday, clarifying that he wasn’t the only one who saw a resemblance between the objects and the supposedly suicidal pedophile: “That’s what the American people think!”

Kennedy urged Federal Bureau of Prisons Director Kathleen Sawyer to be honest with the nation about how Epstein met his end – and to pressure the FBI, Inspector General and other parties investigating Epstein’s death to do the same. “Tell the American people what happened.” (RT)