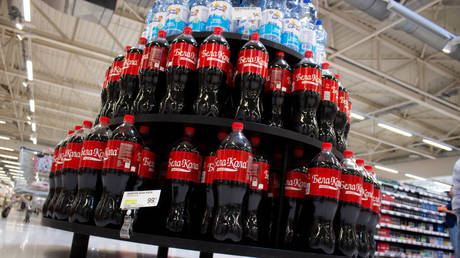 The economic war unleashed by the West against Russia has backfired and may bring the country much good, former Wall Street financier Michael Hudson has told the German news outlet Junge Welt.

“The West’s sanctions are great for Russia. Any country threatened by US sanctions is forced to become self-sufficient,” Hudson said in an interview published on Saturday.

He said that sanctions have effectively pushed Russia toward import-substitution, and the country is on track to becoming completely free of reliance on Western goods.

“Instead of importing German cars, Russia is turning to China to develop its own automotive industry. Russia is now moving very quickly to replace its dependence on the West for manufactured goods with its own domestic production. The only things they can’t produce are Walt Disney movies and Italian handbags,” the economist said, adding that while Russia is unlikely to be able to mass produce some of the luxury items it used to import, its economy will become largely self-sufficient. (RT)