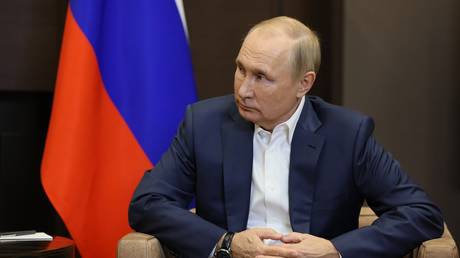 Russia and Belarus are countries that are prepared to work with the West but only if there is mutual respect, presidents Vladimir Putin and Alexander Lukashenko agreed during a face-to-face meeting in Sochi on Monday.

Speaking on tv channel Rossiya 24, Lukashenko said he believes the West’s future lies with Russia, which has “everything they need.” On the other hand, he added, the West has things Russia and Belarus need and are willing to buy, including certain technologies.

“What else do they want? They just need to make responsible decisions,” he said said.

Putin agreed with the Belarusian leader, insisting the West must “treat us with respect.”

“Without that we won’t even talk to them. Nobody is going to tolerate humiliation,” Lukashenko continued, noting that both Moscow and Minsk were open to working with those who want to live side by side, building relations based on mutual respect. 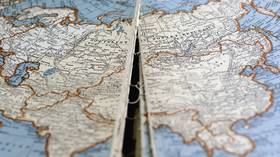 West wants to break up Russia like USSR – Putin

The Russian leader has previously suggested that the West was essentially waging a hybrid war against Moscow and was looking to “weaken, disunite and ultimately destroy” Russia.

In a televised address last week, Putin claimed that Western countries openly admit that they “managed to break up the Soviet Union in 1991” and were now aiming to “split Russia into many regions that would be at each other’s throats.”

As a means to that end, Putin claims the West has been intentionally fostering Russophobic sentiments in countries like Ukraine, where he accuses the US and its allies of installing a hostile government and of turning the Ukrainian people into cannon fodder by pushing them into war with Russia.

Putin has also warned Western leaders who openly call for a military defeat of Russia that Moscow is prepared to use any means at its disposal to defend itself and to ensure its territorial integrity. US President Joe Biden has hit back at Putin, accusing him of “making irresponsible nuclear threats to use nuclear weapons.” (RT)