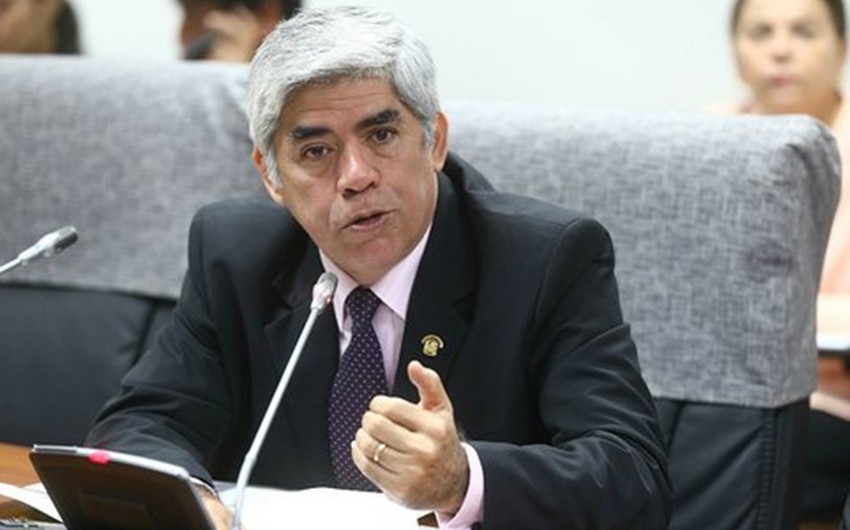 Juan Carlos del Aguila, chairman of the Peruvian Congress Standing Committee on Foreign Affairs and a member of the inter-parliamentary friendship group with Azerbaijan, sent a letter to Azerbaijani Ambassador to Peru Mammad Talibov expressing support for Azerbaijan in the Armenian-Azerbaijani conflict, Azerbaijani Embassy in Mexico told Report.

Noting his solidarity with Azerbaijan, Aguila said the Peruvian public was deeply concerned about the targeted and systematic attacks by Armenian forces on Azerbaijani civilians, especially the civilian population and civilian infrastructure in Ganja, and expressed regret over the deaths.

Despite the humanitarian ceasefire agreement reached between the Azerbaijani and Armenian foreign ministers in Moscow on October 10, the chairman condemned the Armenian army’s continued military confrontation with Azerbaijan and its violation of norms and principles of international humanitarian law, including the 1949 Geneva Conventions.