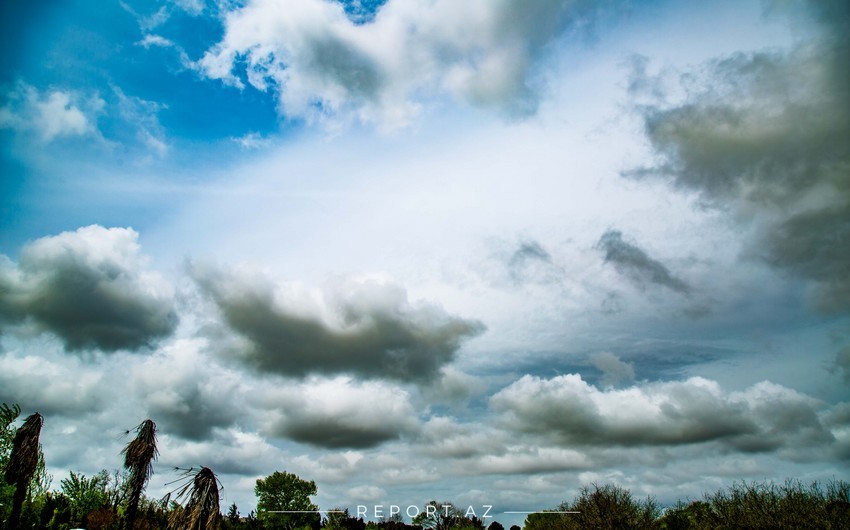 The weather is expected to be changeable cloudy, occasionally gloomy, mainly rainless in Baku and Absheron peninsula on August 4, Report informs, citing the National Hydrometeorological Service of Azerbaijan.

There will be short-term rain in some places.

The northwest wind will be followed by the south wind.

The south wind will follow the north wind on the Absheron beaches. The seawater temperature will be +25 – +26 C in Sumgayit, Novkhani, Pirshaghi, Nardaran, Bilgah, and Zagulba, and +26 – +27 C in Turkan, Hovsan, Sahil, and Shikhov.