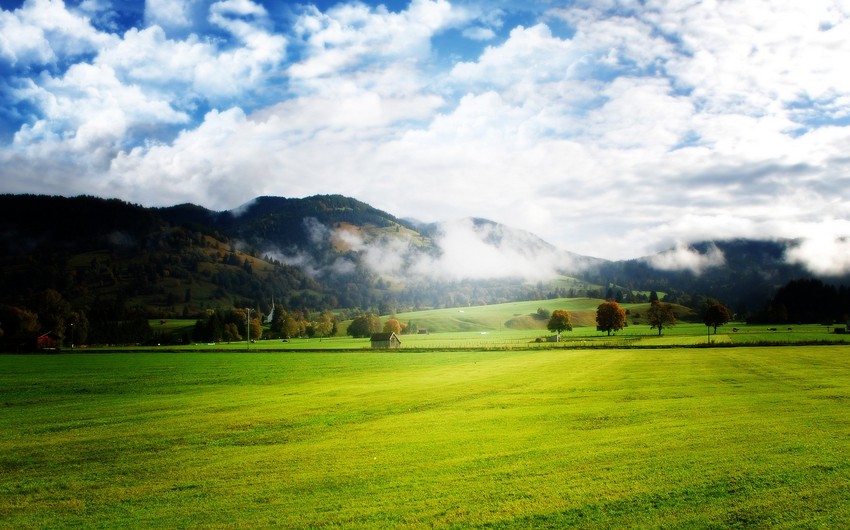 The weather will be changeable cloudy and occasionally gloomy, in Baku and Absheron peninsula on August 15. Report informs citing the National Hydrometeorology Department of the Ministry of Ecology and Natural Resources short-term light rain is expected in some places in the morning.

The lightning, occasional and hail are expected in some northern and western areas. It will be foggy in the mountains in the morning. West wind will blow and occasionally intensify in some places.

Read more:   YouTubers arrested for trespassing near Area 51 ahead of planned 'invasion' of secret base