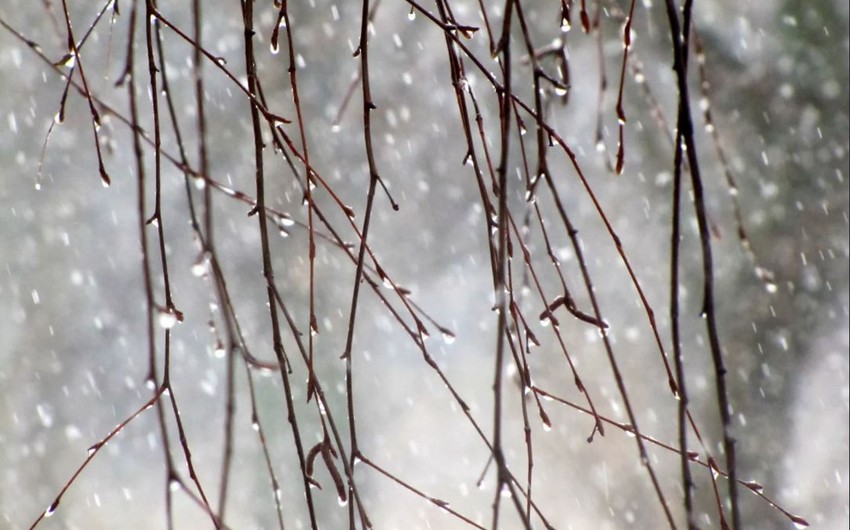 The weather will be partly cloudy and mainly rainless in Baku and the Absheron Peninsula on March 8, Report informs, citing the National Hydrometeorology Department of the Ministry of Ecology and Natural Resources.

There will be fog in some places at night and in the morning. The mild south-west wind will be replaced by strong north-west wind during the day.