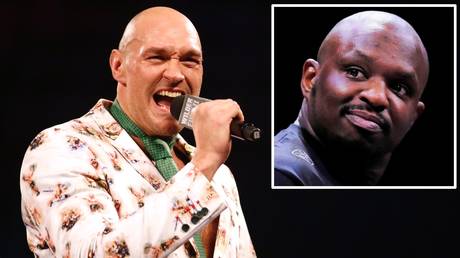 A spanner has been thrown into the works as a potential obstacle to the most anticipated heavyweight fight in a generation as Tyson Fury is ordered to take on Dillian Whyte before his mega-fight with Anthony Joshua.

Should Fury win again, the expectation is that the path would then be clear for the all-English showdown against rival world champion Joshua.

However, fight fans could be made to wait for a little longer after WBC head Mauricio Sulaiman confirmed that the winner of the Fury-Wilder trilogy match must take on mandatory challenger Whyte in early 2021 – with Whyte now waiting over 1,000 days for his opportunity.

“We have had the flexibility with our champions and the WBC has approved Fury to fight by the end of the year, if it’s announced that it might be December 19, and the winner must make the mandatory defence early next year.