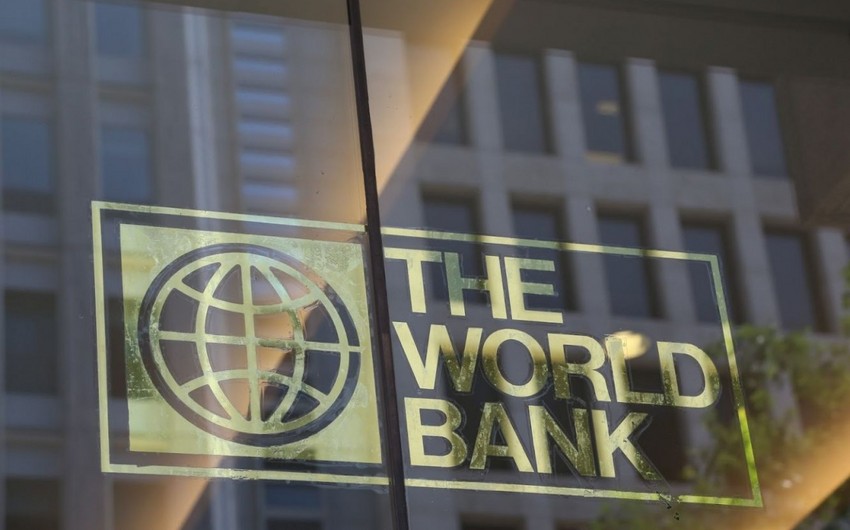 The World Bank (WB) has prepared a report on the potential of Azerbaijani territories for the implementation of the ‘smart village’ concept, WB Country Manager for Azerbaijan Sarah Michael told Report.

She said that the report is based on the opinions of the village residents:

The WB conducted a study on smart villages. The Azerbaijani government spoke about this concept in great detail. This research work was started three years ago. Using the results of the WB activities in other countries, the potential of rural settlements throughout Azerbaijan is being studied in connection with their transformation to ‘smart centers’ and establishing ties between them. This is just an analytical report, and the WB assumes that it will be helpful to the government, Sarah Michael said.

Research is developed jointly with the rural population and calculated based on their priorities and realities. This report analyzes the readiness to implement the ‘smart village’ approach in Azerbaijan and is based on the views of the village residents in June 2020.

According to the analysis results, despite the awareness of rural residents about such digital platforms as social networks and state electronic services, the possibilities of their use are limited. Despite limited digital connectivity and data, there is potential to expand technology in several sectors, the report says.

The respondents noted the same difficulties in using digital technologies. These are a slow or unavailable broadband internet connection, high hardware prices, high mobile data costs, and a lack of knowledge and skills associated with using digital tools more efficiently. Most of the villagers use apps such as Facebook, Instagram, YouTube, Telegram, and Google Hangouts.

The WB believes that the creation of ASAN service centers was an important achievement in simplifying public services provided to citizens. However, rural residents face barriers to using these services. Many government services still require citizens and entrepreneurs to apply for licenses and permits in writing. Digitization is essential for faster service delivery.

The WB pointed out the lack of water, access to financial instruments, problems with logistics, absence or very limited unity of farmers among the basic needs of farmers. Respondents say that they use social media to connect with shoppers and get advice from experienced agronomists, but this is usually individual in nature and not widely adopted. Some farmers have complained about delays in subsidies. Digital platforms can also be used for greater transparency in the provision of subsidies.